Griffin Hammond puts the Panasonic LUMIX GH5 through its paces

Griffin Hammond puts the Panasonic LUMIX GH5 through its paces 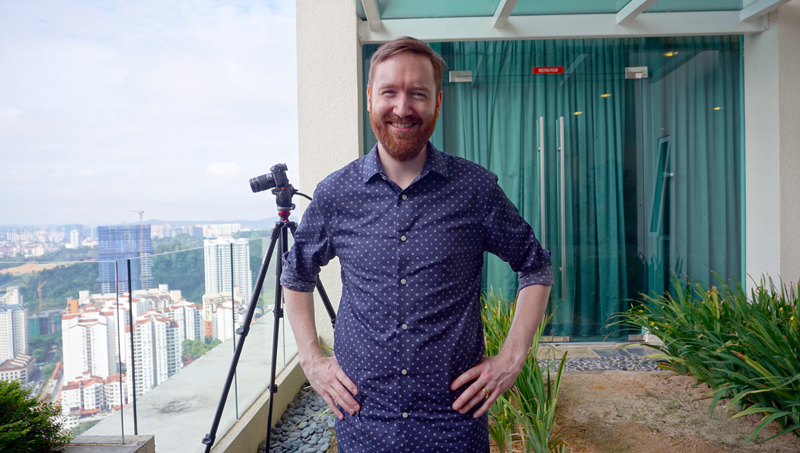 Remember the Panasonic LUMIX GH5 that was launched in Malaysia last month? Well, renowned filmmaker, Griffin Hammond, was in town last Friday to showcase its capabilities to members of the media.

To recap, the LUMIX GH5 is equipped with a 20.3MP micro four thirds sensor, and is currently the only mirrorless camera that’s capable of recording 4K 60p/50p videos. Unlike most cameras in the market today – which have a specific maximum recording time for 4K videos – the LUMIX GH5 is able to record 4K videos for as long as you desire, provided that the memory card you fit it with has sufficient enough storage space to contain them. 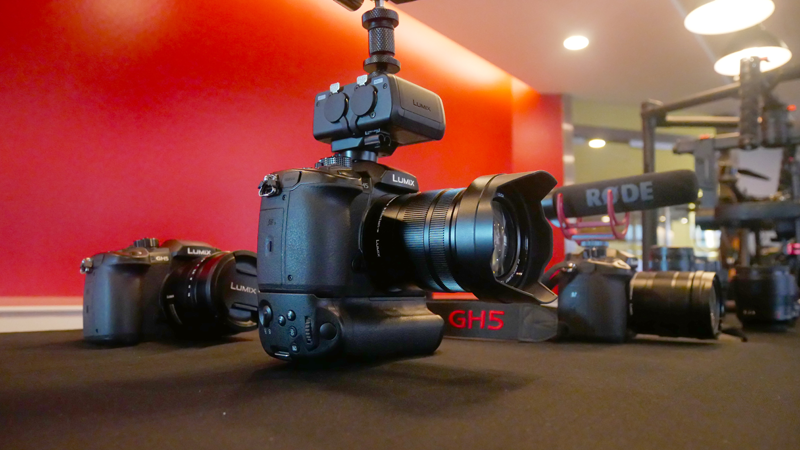 One of its more prominent features, however, is its ability to capture 4:2:2 10-bit 4K videos, which have better color tones and gradation compared to ‘standard’ video footage. How so? We’ll allow Hammond to personally elaborate in more detail in the video embedded below.

For more news on Panasonic, please follow us here.

Previous Story
COMPUTEX 2017: Thermaltake's Level 20 concept casing is a liquid-cooling marvel
Next Story
The Essential could be the Android phone you've been waiting for