Gran Turismo Sport to launch on October 17, three editions up for pre-order

Gran Turismo Sport to launch on October 17, three editions up for pre-order 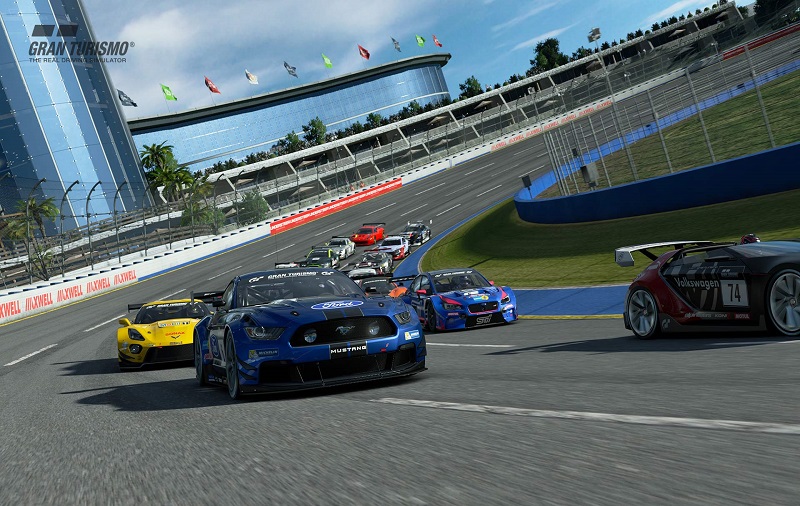 Gran Turismo Sport will be available in several options for its Blu-ray release: Standard Edition will be priced at RM229, the Limited Edition at RM269, and the Collector’s Edition at RM499.

Kazunori Yamauchi, Gran Turismo Series Producer, expressed great excitement for the impending release of Gran Turismo Sport. He also informed fans to expect more news about the game’s new campaign mode, as well as a full reveal of all available tracks and cars leading up to the launch.

All versions of the game during this initial release will have a special ‘Early Access to 3-Car Pack’ DLC that will give players an additional three vehicles to their collection.

The Gran Turismo Sport Limited Edition will have an Artbook featuring key arts of several cars, as well as a steel case to store the Blu-ray disc. In addition, there will also be an exclusive ‘Car Pack’ DLC that provides an additional eight cars to their collection. Besides that, players will also receive one million in-game currency to start off their game, alongw ith several PS4 avatars.

The Collector’s Edition, on the other hand, will contain all of the above, as well as a special die-cast car (Nissan Concept 2020 Vision Gran Turismo).