Google removes access to Chrome's apps for Windows and Mac

Google removes access to Chrome's apps for Windows and Mac 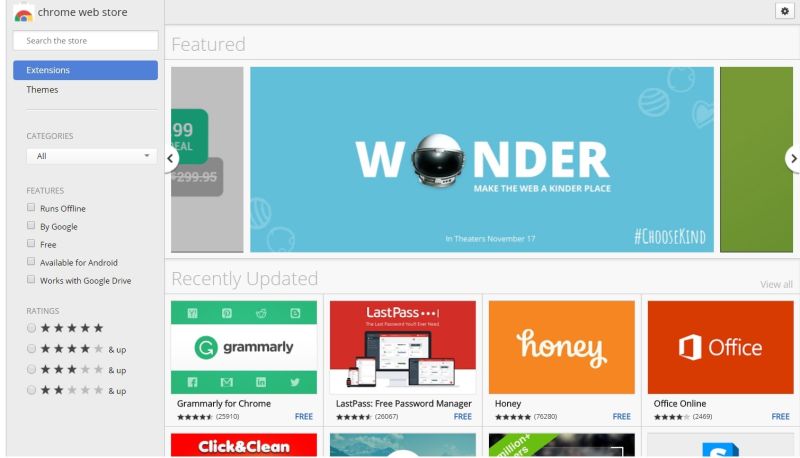 Last year in August, Google stated that the apps in the Chrome Web Store would be removed. Google has kept its word and now users are not able to access or install apps that were once available on the Chrome Web Store. Chrome Apps that were installed will no longer work starting early next year. Users who have Chrome OS on the other hand are still able to access the apps.

Additionally, people who use Chrome to browse the Internet could still download themes and extensions. Instead of the Chrome Apps, Google is trying to get developers to embrace Progressive Web Apps (PWA), which launched earlier this year on Android. In essence,  it offers app features to websites.

Google is planning for a PWA desktop release in mid-2018. But, considering that the majority of developers and lay users do not really use Chrome Apps, the store's absence will most likely go unnoticed. Then again, if you're reading this article, you are now.