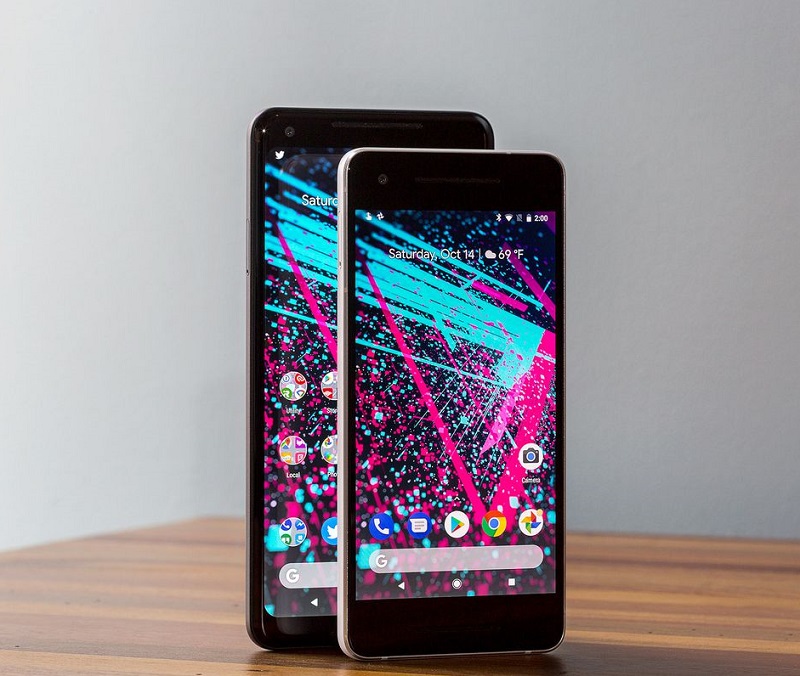 Google plans to issue software updates, as well as a two-year warranty for both Pixel 2 and Pixel 2 XL smartphones to address issues that include screen burn-ins, narrow color gamut, and odd clicking sounds.

Pixel 2 and Pixel 2 XL owners claim to have experienced ghost images caused by screen burn-ins. Despite tests from Google that state otherwise, the company will be releasing a software update to mitigate the issue.

“Extensive testing of the Pixel 2 XL display show that its decay characteristics are comparable to OLED panels used in other premium smartphones. The update will also reduce the maximum brightness of the Pixel 2 XL by a virtually imperceptible 50 cd/m2 (nits), thereby significantly reducing load on the screen with an almost undetectable change in the observed brightness,” said Mario Queiroz, Vice President, Product Management, Google.

The software update will address concerns about the device’s narrow color range, which resulted in more muted colors. A 'Saturated' mode will be added to give users the choice of having more vibrant colors.

In addition, there were also complaints of odd clicking sounds emitting from some customers’ Pixel 2s and Pixel 2 XLs. Google will also be releasing a software update to address this issue.

“The clicking noise being reported does not affect the performance of your device, but if you find it bothersome you can temporarily turn off NFC in Settings > Connected devices > NFC,” said a community manager from Google.

The Pixel 2 and Pixel 2 XL were launched earlier in October.