Google has made a new move in its war against fake news, and that’s to have news publications be honest about their country of origin or be stripped off search results, according to a report by Bloomberg. 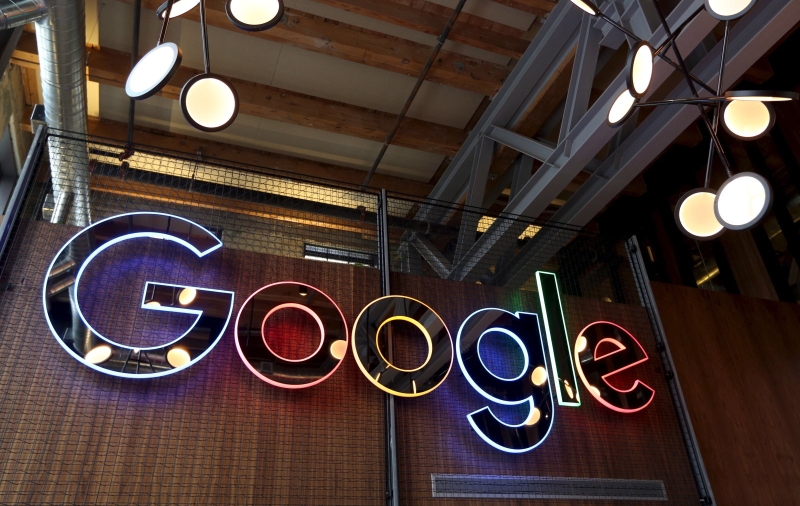 Now, if a website wants to seen on Google News results, those who run them must meet a broad set of criteria, including accurately representing the owners or primary purposes. The criteria set in question is just simply to not “engage in coordinated activity to mislead users,” which includes not misrepresenting or concealing their country of origin, direct their content to users in another country under false premises.

Google is among many other companies that have faced a ton of criticism for its role in the rise of fake news, but has taken less heat than social media platforms like Facebook and Twitter. This step may be one that may help curb, say, a Russian website posing as an American one, but it looks like trolls can still easily remain unhindered by this new rule if they are bold enough to openly state their country of origin.

Previous Story
Uber estimates 380,000 Singaporean accounts affected by 2016 data breach
Next Story
Google is ending Tango support and shifting all its focus on to ARCore