Google plans to make a messaging app with an A.I. in it 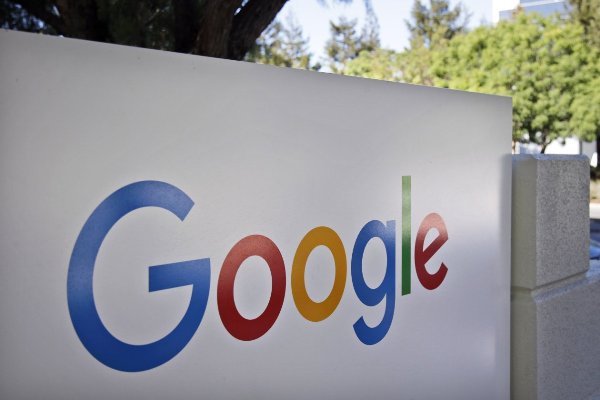 As far as messaging apps go, Google’s Hangouts trails behind Facebook’s WhatsApp and Messenger, as well as Tencent Holdings Ltd.’s WeChat. The company is trying to change this with a new messaging app with an integrated chatbot, of all things.

According to the Wall Street Journal, the idea is to have people chat with others as usual, but with a chatbot in there as well, which understands queries and will answer you after it’s scoured the Internet for possible answers. In other words, you’ll be texting a more personal version of Google Now, complete with a personality matrix, much like Siri and Cortana. That said, it is unsure if the chatbox A.I. in the new messaging app is actually Google Now, and not another separate A.I..

But the more important question is, will you prefer to use it over Google Now? Or Siri and Cortana, for that matter? And will it be attractive enough to get people to move away from WhatsApp, Facebook Messenger and WeChat?