Google Pixel 2 XL expected to be announced on October 4, starts at US$849

Google Pixel 2 XL expected to be announced on October 4, starts at US$849 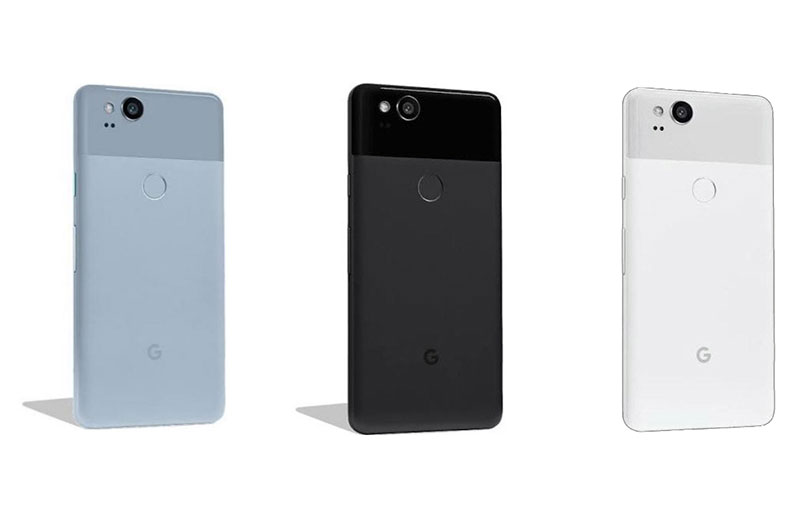 Google is doing a hardware announcement on October 4, and the main event is widely expected to be a pair of Pixel 2 phones.

According to the latest info from Droid Life, the HTC-made Pixel 2 will come in three colors, cutely named: Kinda Blue, Just Black, and Clearly White. As previously rumored, the phone will have a clear glass portion at the top of the phone, just above the fingerprint sensor. 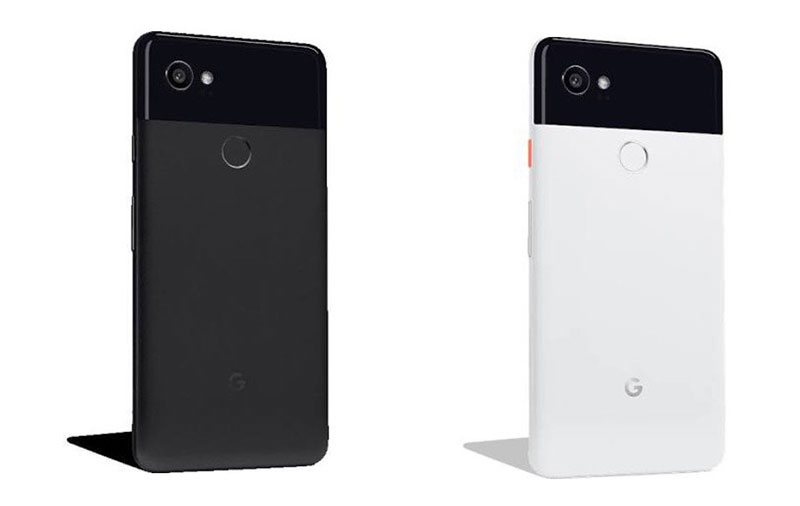 On the other hand, the supposedly LG-made Pixel 2 XL will come in two colorways: Black & White and Just Black. The former is so named because the glass portion at the back is black, while the rest below it is in white.

To recap, the Google Pixel 2 is expected to come with a Snapdragon 835 processor with 4GB RAM, and a 5-ish-inch 1080p display. The HTC-made phone is also rumored to feature a squeeze function (similar to what's seen on the HTC U11), which means you can squeeze its sides to activate things.

The LG-made Pixel 2 XL is also expected to be powered by a Snapdragon 835 processor with 4GB RAM, but with a larger 6-inch, 18:9 aspect ratio display (possibly OLED, like the LG V30). Like the smaller Pixel 2, a squeeze function called Active Edge is also expected. Based on the latest renders, both Pixel 2 phones don’t seem to support a dual-camera setup, which suggests Google is still going to rely on a single state-of-the-art sensor and its own software to do its camera magic. And it goes without saying that both phones will feature the latest and greatest versions of Google software and services, including the latest version of Android and Google Assistant.