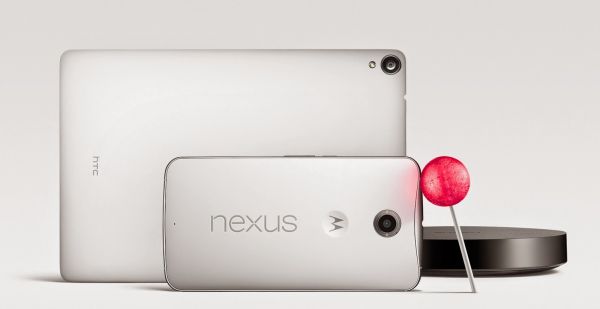 It's been a very productive quarter for Google this year. Not only have they chosen a name for the latest Android 5.0 OS, but they've also announced three new gadgets that have become a part of the Nexus family.

First, the upcoming Android 5.0 OS will be named Lollipop, formally replacing its previous moniker, Android L. Earlier this week, the company had teased the world with a short video that showed a group of people dressed in different sweets and desserts, before officially making the name official. Also, in case some of you haven't noticed, the name of each Android is alphabetical (Gingerbread, Honeycomb, Ice-Cream Sandwich, Jelly Bean, etc.)

According to Google's official blog, Lollipop will be the search giant's largest, most ambitious release on Android, with more than 5,000 new APIs to be available for developers. They said that the OS will be flexible, made to work on all Android-based devices and to customizable. Above all else, Lollipop will also be the vehicle for Google's Material Design initiative, which is essentially a complete revamp and redesign of the Android ecosystem designed to fall in line with the company's Android One program.

Of course, to help spread this new OS, Google would require it to be installed on their own devices. This is where the new Nexus devices come in: the Nexus 6, Nexus 9 and Nexus Player. 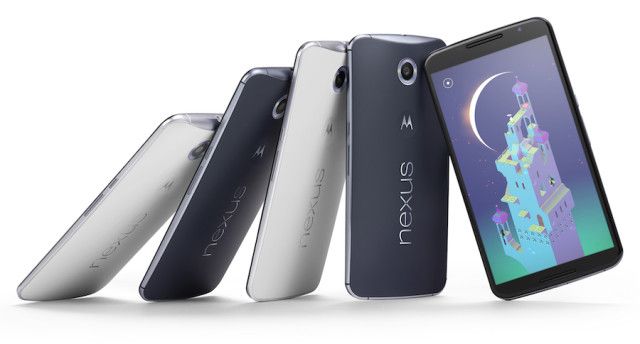 First up is the new Nexus 6. Made by Motorola, the new phone seems to sport a contoured aluminum frame, has a 6-inch QHD (Quad HD) display at the front, and a 13-megapixel rear camera. The large screen is further complemented by dual front-facing stereo speakers that Google assures with deliver high-fidelity sound. Additionally, Google has said that the phone will come built with a Turbo Charging feature, which will allow users to get up to six hours of use with only a 15-minute charge.

Regarding its CPU, the specs displayed on the official website states that the phone will be equipped with a 2.7GHz Snapdragon 805 processor, courtesy of Qualcomm. From the looks of it, the Nexus 6 still won't be sporting the much-demanded microSD card slot, and will only be available in a 32GB or 64GB variant. 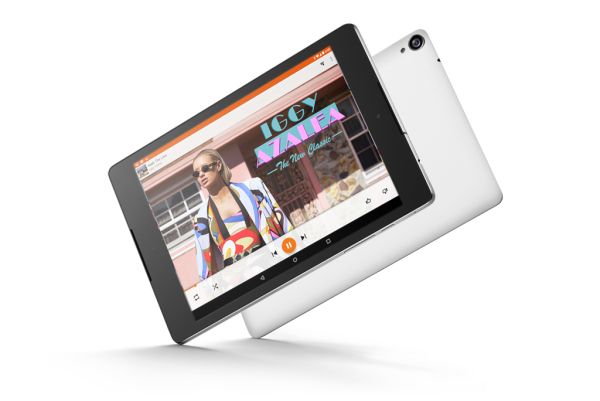 The Nexus 9 is the company's next-generation phablet and shouldn't come as a surprise to us, considering that news about its existence had broke out all over the web months ago in June.

Previously known by the codename Volantis, the Nexus 9 is built in collaboration with HTC. It features brushed metal sides and 8.9-inch QHD display. Unlike the Nexus 6, though, the Nexus 9 will be powered by the 64-bit Tegra K1 processor, NVIDIA's most powerful mobile CPU to date.

Finally, there's the Nexus Player. The device, made in collaboration with ASUS, is a streaming media player for movies, music and videos. What makes it different from other media players is that the Nexus Player is also a first-of-its-kind Android gaming device. Google said that you will be able to play your favorite Android games on a HDTV with the accompanying gamepad, and continue your game on the phone when you need to hit the road. The device is also Google Cast Ready, meaning that you can stream videos and images directly from your Android or iOS phone or tablet, directly to your TV.

The Nexus 6, Nexus 9 and Nexus Player will all be available to pre-order in the U.S. this October, with the Nexus 9 and Nexus Player going up for pre-orders by October 17, 2014. All three devices will ship out with Android 5.0 Lollipop installed, while other currently existing Nexus devices (e.g. Nexus 4, 5, 7, 10 and Google Play edition devices) will receive the new OS within the coming weeks.

At present, there is no news regarding the availability of the new Nexus devices in the Southeast Asian region, but do check back this space for updates on their dates.