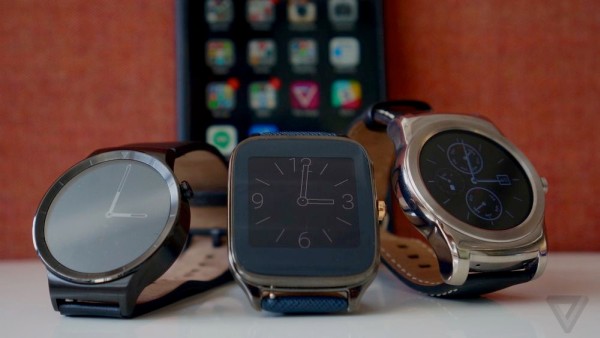 Yes, you read that title right. As of Monday this week, Google has officially allowed their new Android Wear smartwatches to be paired with Apple’s iPhone and, by extension, their iOS.

More specifically and according to The Verge, Google is actually allowing a specific number of Android Wear smartwatches to be paired with the iPhone, and those watches are the Huawei Watch, the Asus ZenWatch 2, and the LG Watch Urbane. As to why there is no support for older Android Wear smartwatches, Jeff Chang, Lead Product Manager for Wear at Google had this to say:

“In order to guarantee a good experience, where out of the box it will work immediately and you don’t have to do any fancy footwork, that’s why it has to be with the newer watches.”

Mind you, this move (on Google’s part) to allow cross-platform support for its wearables is another sign that Google is beginning to encroach into the Apple Watch’s territory, and quite frankly, there’s a lot for Apple to be worried about. Compared to the Apple Watch, Android Wear smartwatches are cheaper and – as you have no doubt deduced from the number of manufacturers of the smartwatches – have more variety in the design and quality department.

In terms of functionality, here is a list of what works when both devices are paired together: 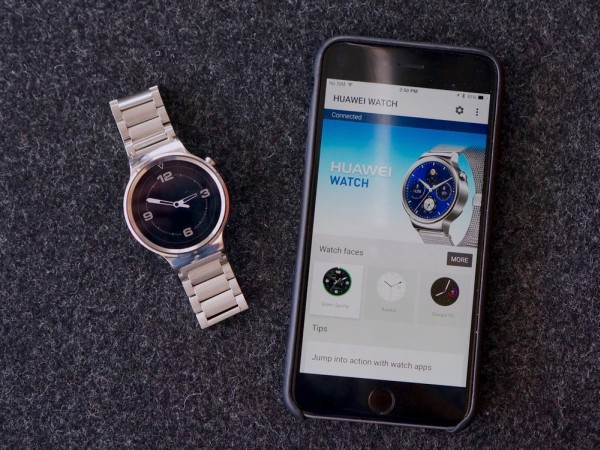 Previous Story
There is a limited edition 23-karat gold LG Watch Urbane Luxe
Next Story
Your jailbroken iPhone might be amongst the 225,000 infected by the KeyRaider malware