If you’ve never heard of ATAP, it stands for Advanced Technology and Projects, and is one of Google’s many interesting labs. Its newest project is called Jacquard, which is fabric that is also input devices. 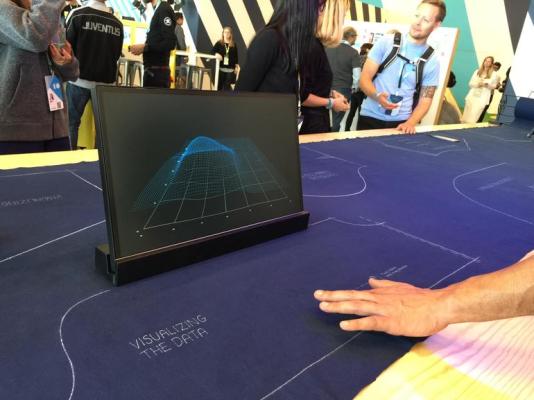 The idea behind Project Jacquard is to weave touch sensor tech into fabrics using conductive thread. Because it’s thread, it can be made in bulk, cheaply and easily. The initial aim of the project is to control smartphones with it, but in the world of smart wearables, the potential for this is so much greater. You can have an armband that can change your tracks being played on your phone without having to pull it out, have pillowcases that change the TV channels or adjust volume levels, or a fitness tracker shirt.

Of course, all that’s still quite far into the future.