Google I/O 2015: Android M is focused on 'polish and quality'

Google I/O 2015: Android M is focused on 'polish and quality' Google has unveiled Android M, the next version of Android OS, at Google I/O 2015. After the bold redesign that was Android Lollipop, M is focused on "polish and quality" with Google Senior VP Sundar Pichai saying, "We've literally solved thousands of bugs."

As with last year, Google hasn't revealed yet what 'M' stands for (we're still hoping for Marshmallow).

David Burke, VP of Engineering at Google, showed off a few of M's new improvements. The first is more granular app permissions. M breaks down permissions into sub-categories like location, camera and contacts. And rather than dealing with permissions before you install the app, you'll be prompted as and when the app requires specific features (similar to how iOS works). 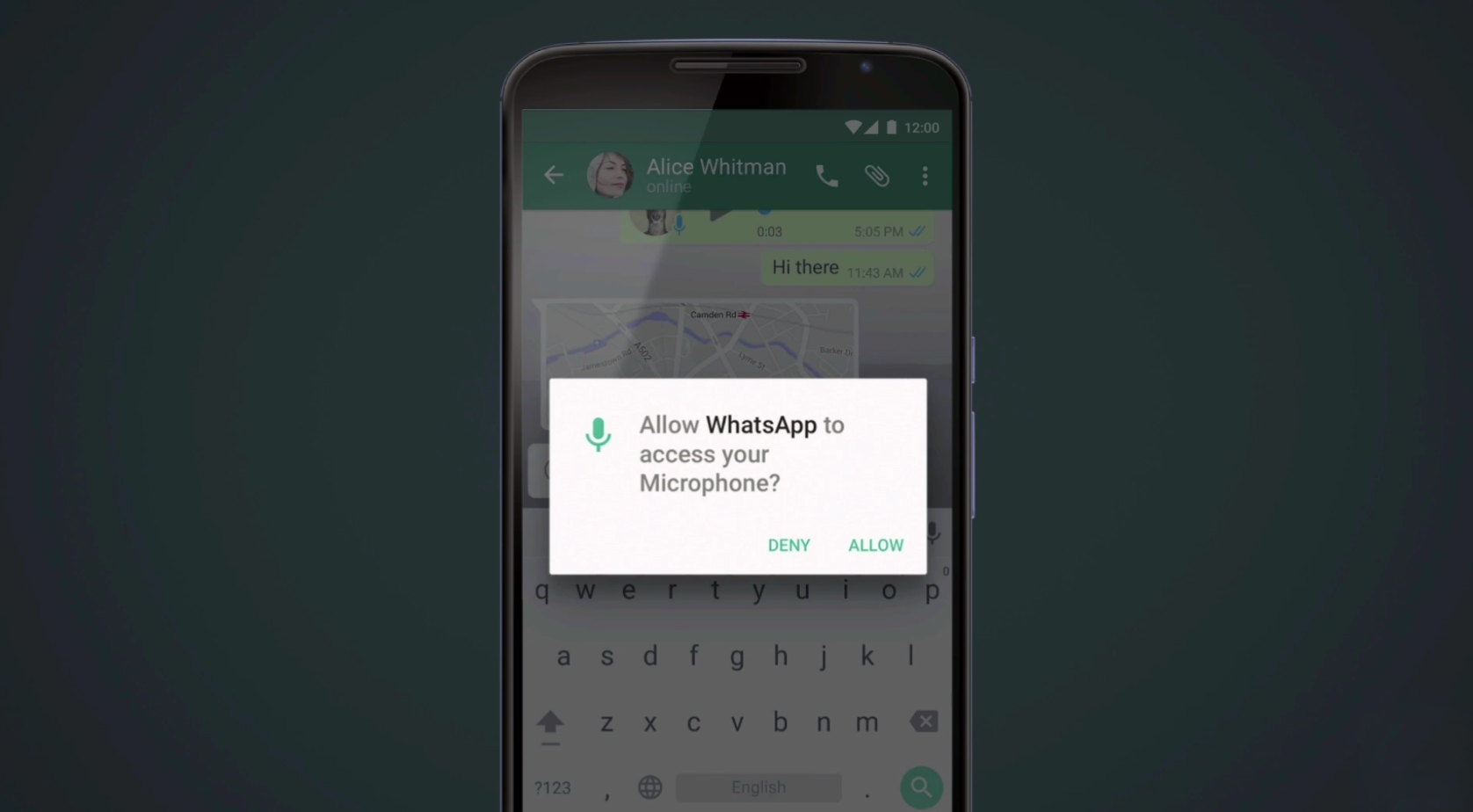 Android M will also let developers improve web experience inside their apps by using Chrome Custom Tabs. Chrome Custom Tabs allow websites to add buttons and menu items to the browser that makes a Chrome tab feel like an app. For example, Pinterest now pops up speedy little web windows whenever you tap on a link. The end result is that developers can make their web experience function exactly like an app. 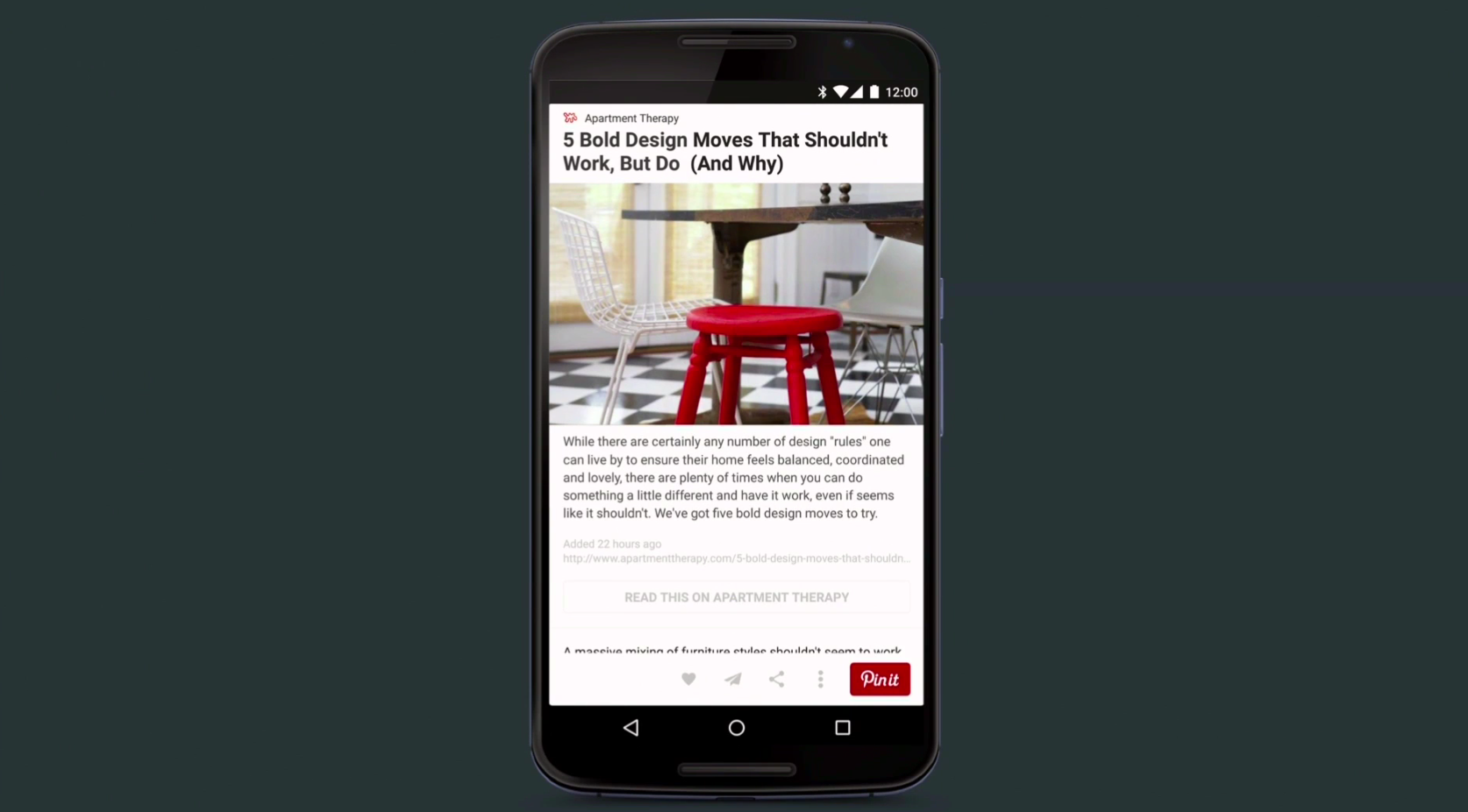 Google is also introducing its own version of fingerprint over NFC pay, just like Apple Pay. Unsurprisingly, it's called Android Pay. It uses NFC and Host Card Emulation for tap-to-pay services and will replace the current Google Wallet app. Just like Apple Pay, developers will also be able to integrate Android Pay into their apps for in-app payments and purchases. No word yet on whether it will be available outside the U.S.

The M update will also feature a new battery saving function called “Doze”, which lets the system manage background processes better. It relies on motion detection to determine when someone is using a device, and shuts down processes when activity hasn't been detected for a period of time. Burke says that this has extended the standby time of a Google Nexus 9 tablet by up to two times over Android Lollipop. 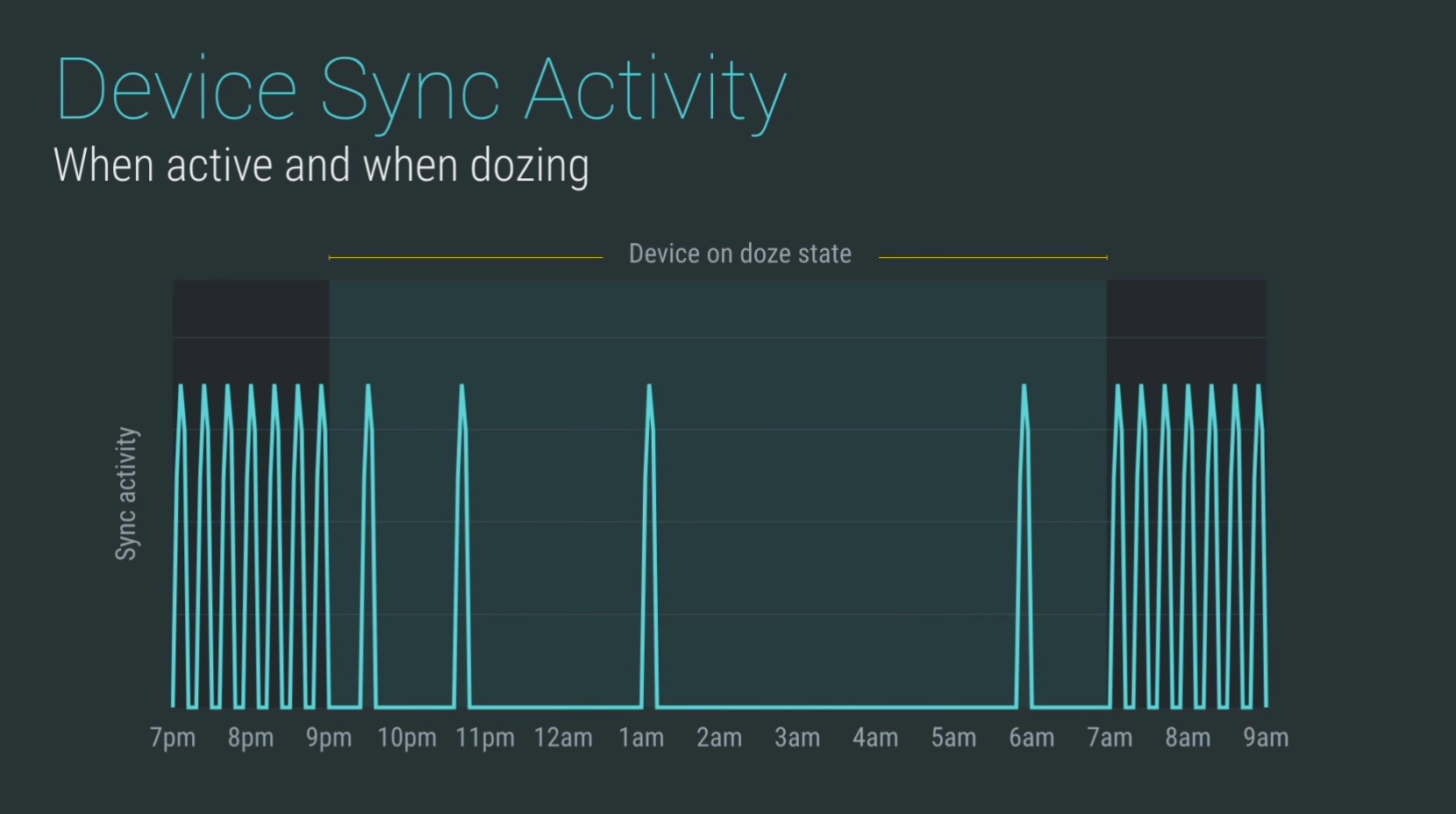 Android M will be available to users in Q3 2015, although the Developer Preview is available to download now.