Google granted patent to get rid of the spacebar

Google granted patent to get rid of the spacebar

The spacebar. It’s an integral part of the keyboard and you would imagine life would get pretty frustrating without it. That may well be a reality sometime in the future, as a patent awarded to Google would suggest. 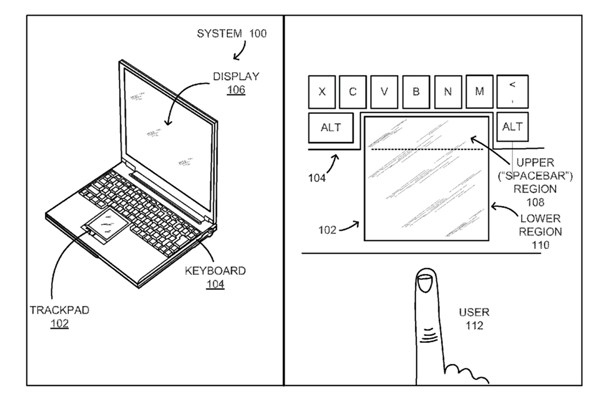 As is the way of patents, an implementation of this magnitude may never see the light of day. But if it does, and since Google now holds this patent, we may start seeing it on future Chromebooks first before it spreads elsewhere.

Previous Story
Nexpaq, for those who can't wait for Project Ara
Next Story
Rumor: Possible first image from A7R II found on Flickr