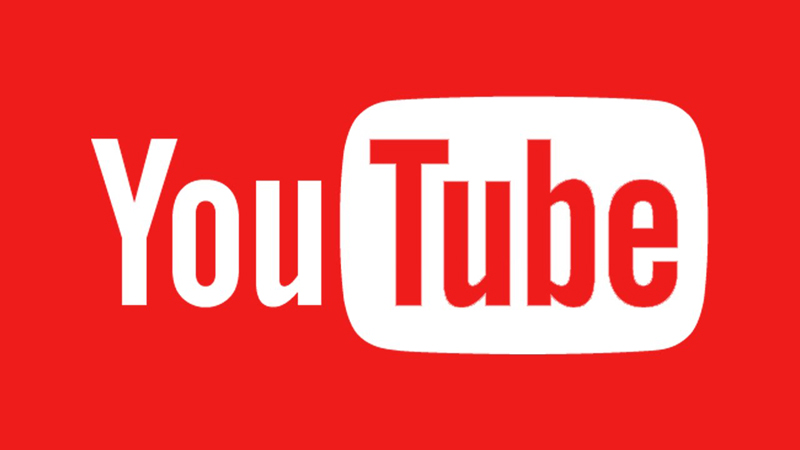 Those of you who are ethical and tolerant enough to not use an ad-blocker while surfing the web should probably be plenty familiar with the 30-second advertisements that you’re forced to sit through before watching a video on YouTube.

You might want to appreciate them while you still can, though, as Google will be removing said advertisements come 2018, and will be replacing them with shorter and more concise six-second ones, such as the one embedded below.

In a statement sent to Campaign, Google said the decision was made to ultimately create a better experience for both advertisers and viewers.

“We’re committed to providing a better ads experience for users online. As part of that, we’ve decided to stop supporting 30-second unskippable ads as of 2018 and focus instead on formats that work well for both users and advertisers,” said a Google spokesperson.