In an announcement from Alphabet, Larry Page and Sergey Brin, the CEO and President, respectively, of Alphabet, are leaving these roles with immediate effect. They will, however, continue their involvement as co-founders, shareholders and members of Alphabet’s Board of Directors.

In their farewell letter to the company, they said, “We’ve never been ones to hold on to management roles when we think there’s a better way to run the company. And Alphabet and Google no longer need two CEOs and a President.”

Alphabet was formed in 2015 as a “collection of companies” with the largest a slimmed-down version of Google and the other companies “pretty far afield” of Google’s main internet products. These other companies today include Waymo (self-driving cars), Wing (drones), Verily (life sciences), and Calico (longevity). At the time, Page took the role of Alphabet CEO with Brin as President. This move allowed Pichai to take the CEO position at Google. 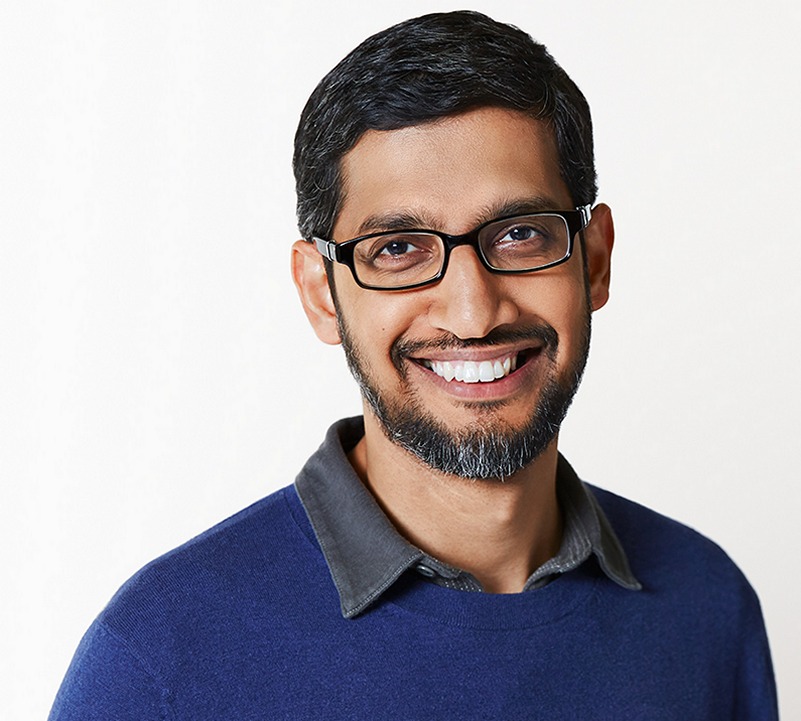 India born 47-year-old Pichai, takes the helm at a time when Page and Brin have been absent during recent earnings calls and the company faces antitrust investigations and controversies internally over privacy and data practices, as well as the company's handling of sexual harassment issues.

Of Pichai’s new role, Page and Brin said, “There is no one that we have relied on more since Alphabet was founded, and no better person to lead Google and Alphabet into the future.”