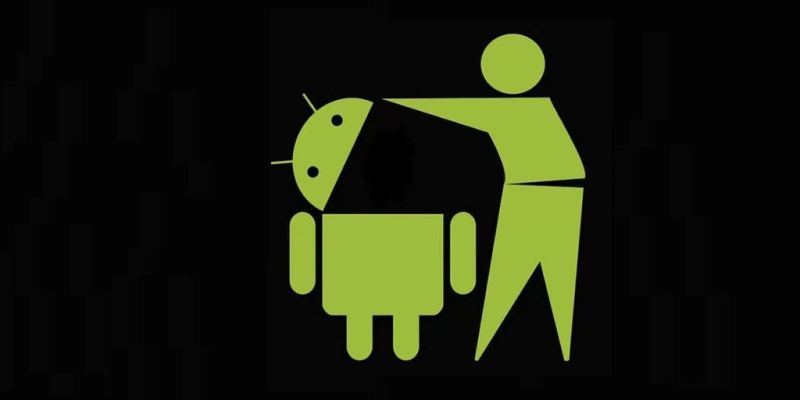 An unhappy Reddit user has claimed that Google had deleted his smartphone's backup, without any warning whatsoever. He switched to an iPhone while searching for a substitute to replace his refunded Nexus 6P.  Upon randomly looking at his Google Drive, he found that his Android settings, Wi-Fi passwords and at least 50 apps worth of data for his Nexus 6P was nowhere to be found.

He contacted Drive support, and was told that he could not recover his lost files. He then stumbled across a page with a caveat stating that an expiration date will be set if the phone is not used for two weeks or longer.  If the phone continues to be unused for roughly two months, the backup will be erased. While many storage services carry out cleanups of idle accounts, Google did not send any sort of notification to the user to warn him that his data was about to be removed permanently. He was especially irked that he was not given the option to use the 100GB of his Drive storage to store the now-deleted files.

Ironically, Google has allowed smartphones running on Android 6.0 Marshmallow and above to back up apps, phone settings and call histories, in addition to backing up contacts and calendar.