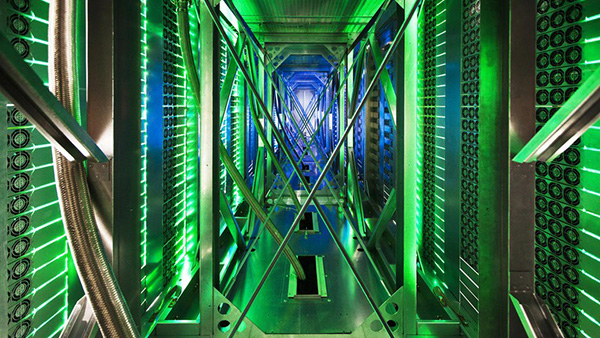 According to reports, Google is said to be pondering over the possibility of working with ARM Holdings to design its own server processors. ARM currently rules the mobile sector where its technologies are used in popular smartphones such as Apple's new iPhone 5s and Samsung's GALAXY S4.

Google is hoping that by developing its own processor, it will be able to better manage interactions between its software and hardware. Google already designs its own data centers around the world. These data centers are responsible for powering its core businesses such as search, email and video.

If this comes to past, it will be a huge blow to Intel. Google is said to be Intel's fifth largest customer and alone accounts for 4.3% of Intel's total revenue.

Already, Google has joined a group started by IBM that licenses technology used in data centers. In addition, Google also recently posted a job opening for a "digital design engineer" with qualifications in ASICs.