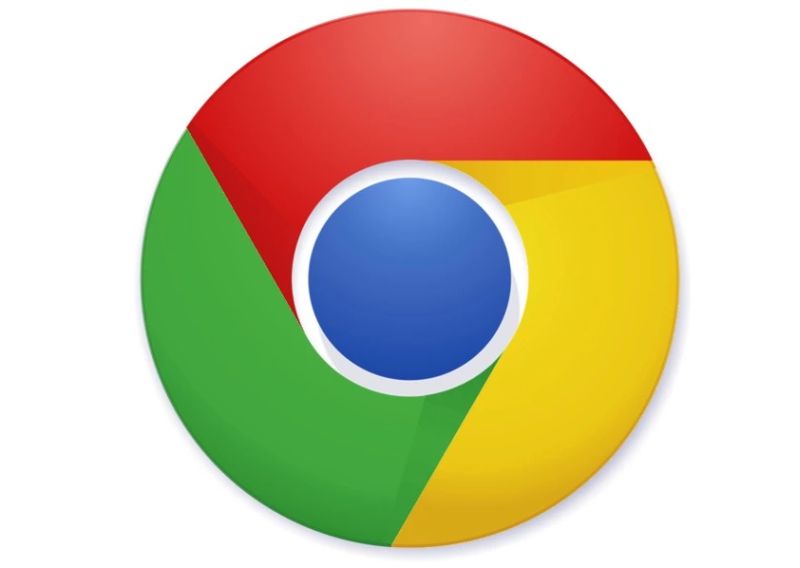 Honoring the Coalition for Better Ads, Google Chrome will start to block annoying ads on desktop and mobile sites that do not comply with their Better Ads Standards. The blockage will begin on February 15 next year in a new version of Chrome, and Google's own ads won't be safe either.

The standard states that Chrome is allowed to filter out desktop ads containing auto-play videos ads with audio, prestitial ads with countdowns, large sticky ads and pop-up ads. The same ads mentioned earlier in addition to full-screen scroll-over ads, flashing animated ads, and ads with a higher density than 30 percent will also be axed out on the mobile version of Chrome.

Ads that have a 'failing' status in the Ad Experience Report, which is a tool given to publishers by Google, will also be omitted for more than 30 days. It's safe to say that in 2018, we won't be encountering a lot of pesky ads and that's saying something.

Previous Story
Nexus Mods setup own system to pay modders, to take effect as early as January 2018
Next Story
Rumor: Next-gen AirPods set to launch in second half of 2018