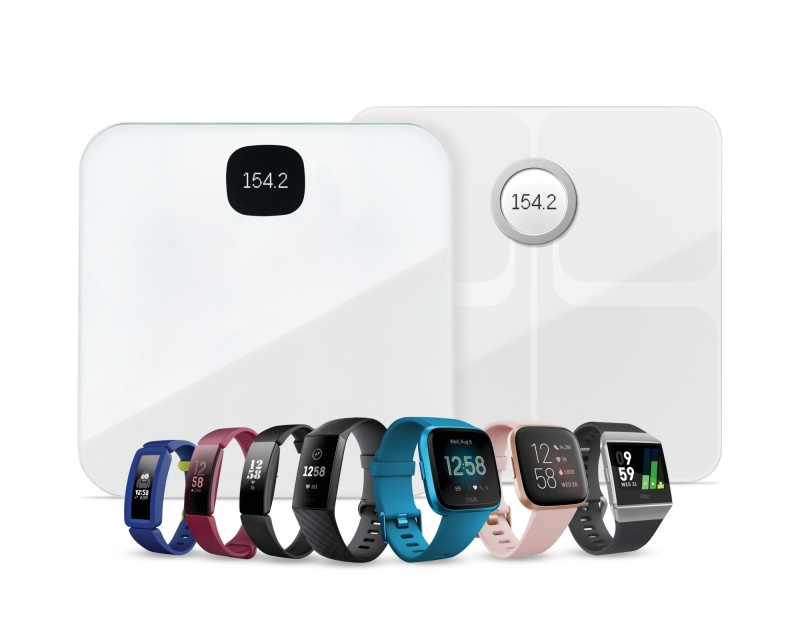 It's official - Google has announced that it is going to acquire Fitbit for $2.1 billion.

Google's Senior Vice President of Devices & Services Rick Osterloh announced via a blog post that the acquisition is an opportunity to invest even more in Wear OS and introduce Made by Google wearable devices into the market. He believes the combination of Fitbit's team and Google's AI, software and hardware, can spur innovation in wearables and build products to benefit more people.

James Park, co-founder and CEO of Fitbit, shares similar sentiments. In a press release, he states that Google's resources and global platform will accelerate innovation in the wearables category, scale faster and make health even more accessible to everyone.

As for Fitbit users' data, both companies give their assurances that personal information will never be sold to anyone. Fitbit health and wellness data will also not be used for Google ads. In addition, Fitbit users will have the option to review, move or delete their data.

Fitbit is not the only acquisition by Google in the wearables space. Earlier this year, it entered into an agreement with Fossil Group to acquire US$40 million intellectual property in relation to a current smartwatch technology, which is under development by the Fossil Group.