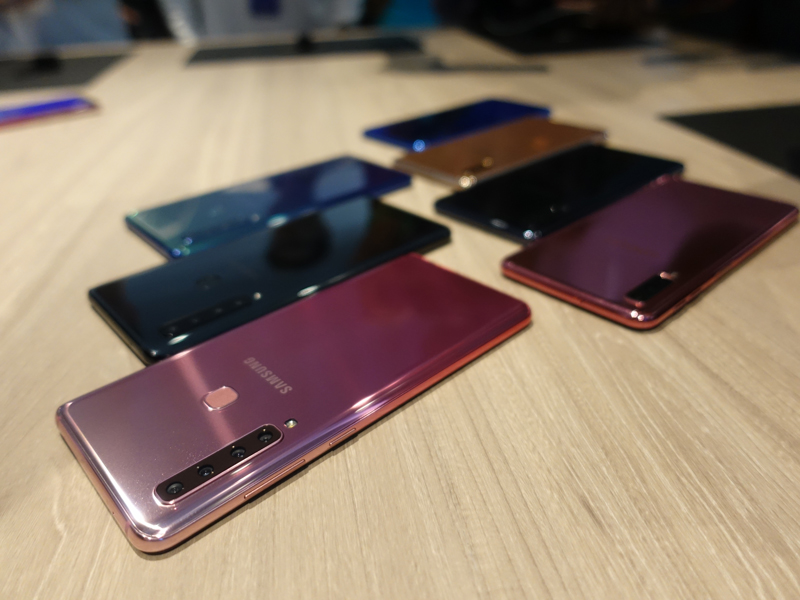 Smartphone makers shipped an estimated 355.2 million units in Q3, which translated into a year-over-year decline of 6%. The decline is attributed to Samsung and the Chinese market. IDC claims that Samsung had a challenging quarter with shipments down to 72.2 million units, which is a drop of 13.4%. Its market share is also eroded by Chinese brands (Xiaomi, Oppo and Vivo) in countries such as India and Indonesia.

China, which is the largest country market for smartphone consumption, saw shipments fall by 11% in the first half of 2018. This is the sixth consecutive quarter of market contraction.

Huawei maintained its second position with 52 million phones shipped, beating out Apple for the second consecutive quarter. The flagship P-series and Mate-series are keeping Huawei competitive in the top-end segment while the Honor brand continues to do well in developing markets. Apple could overtake Huawei and Samsung as it recently launched three new iPhone models in more markets.