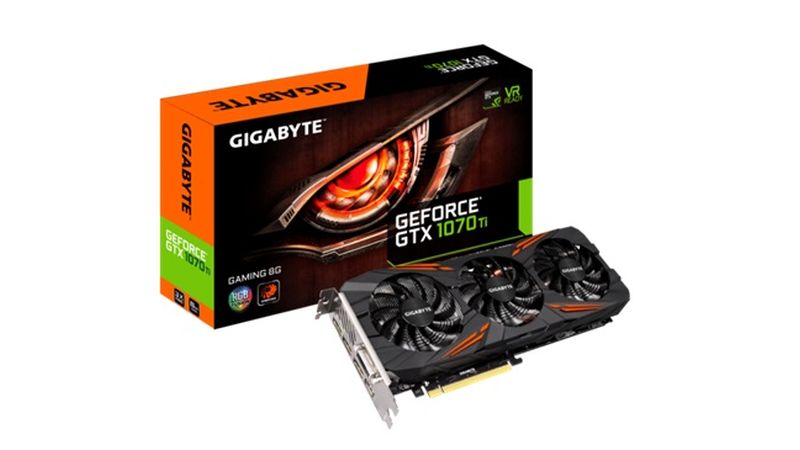 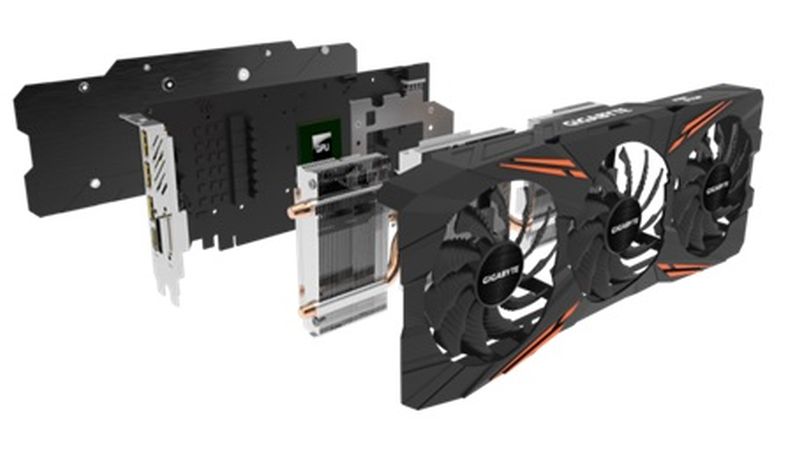 Still based on the current Pascal GPU architecture, this card features a whopping 8GB of GDDR5 memory spread across a 256-bit memory bus, and is kept cooled with Gigabyte’s own custom WINDFORCE 3X cooling solution. Keeping with the trends, the card is also design for RGB illumination, allowing you to pair the card with just the right color scheme for your rig via the AORUS Graphics Engine utility software. 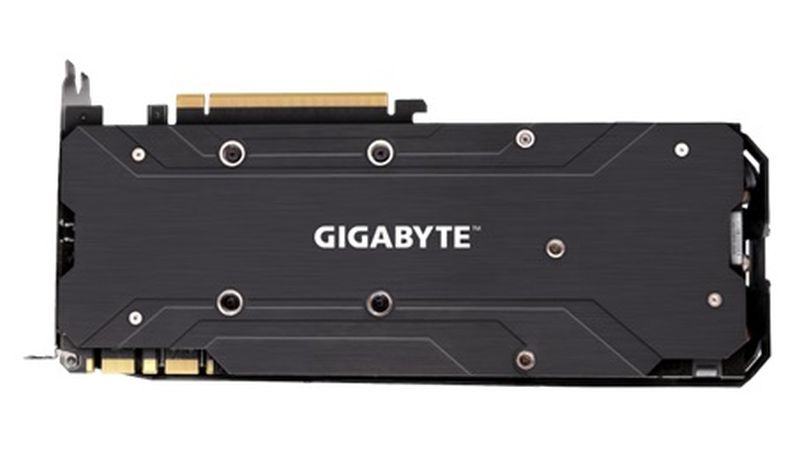 Adding on to the card’s overall design are two composite copper heat pipes that are in direct contact with the GPU core. It also comes with a brush aluminum backplate that adds rigidity (and also acts as an indirect heatsink to the back of the card).

That’s all we know for now. So far, Gigabyte hasn’t provided any further details on the card’s specs, save for the card’s memory clockspeed (which is 8,008MHz).

No official pricing or local availability has been provided either, but as always, check back with us at a later date, as we’ll definitely update this article once that information becomes available.