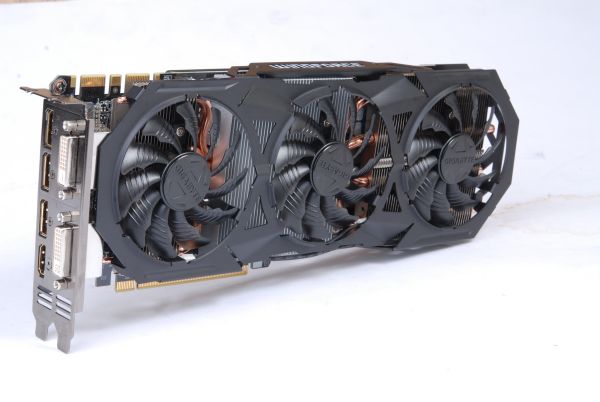 The GTX 970 is one of the latest GeForce 900 series graphics card, which is built on NVIDIA's new Maxwell GPU architecture. Below are the card's specifications: 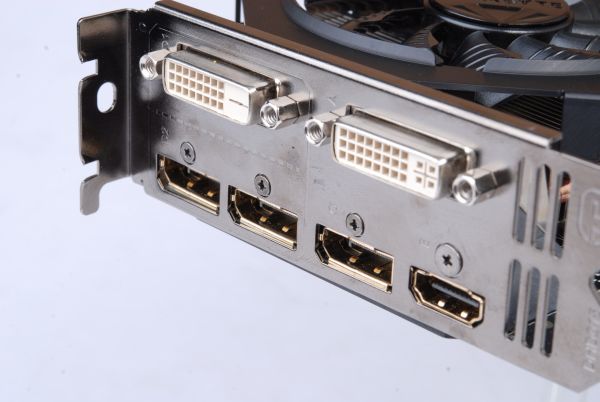 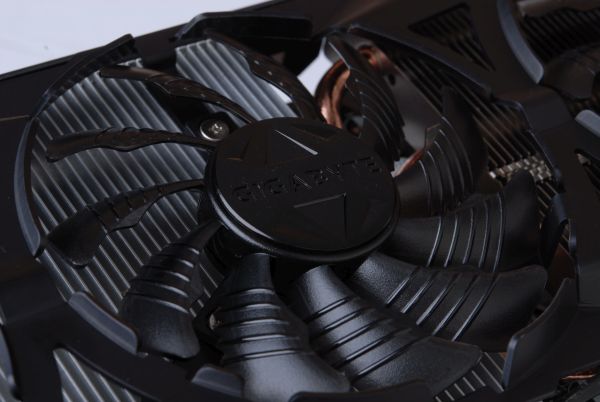 This G1.Gaming variant has been modified extensively with Gigabyte's own WINDFORCE triple-fan cooling design. In addition to that, Gigabyte also incorporated its proprietary Flex Display technology, which offers flexible connectivity options to achieve multi-display gaming at a maximum resolution of 4K (Ultra HD).