The cards which have been released are: 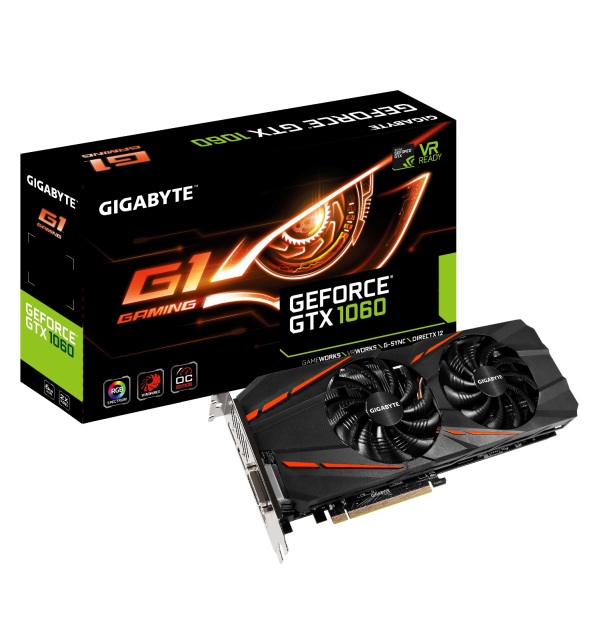 The GTX 1060 G1 Gaming is the flagship of this new lineup, featuring a Super Overclocked GPU, WINDFORCE Technology, and an RGB illumination for the card. The WINDFORCE cooling technology is based upon Gigabyte’s two-fan design, which incorporates dual 90mm alternate-spinning fans, along with a massive heatsink spread across the PCB. Because this is a G1 Gaming card, consumers will also be able to overclock this card as well, if not better than what we managed to do with the Founders Edition of the GTX 1060. 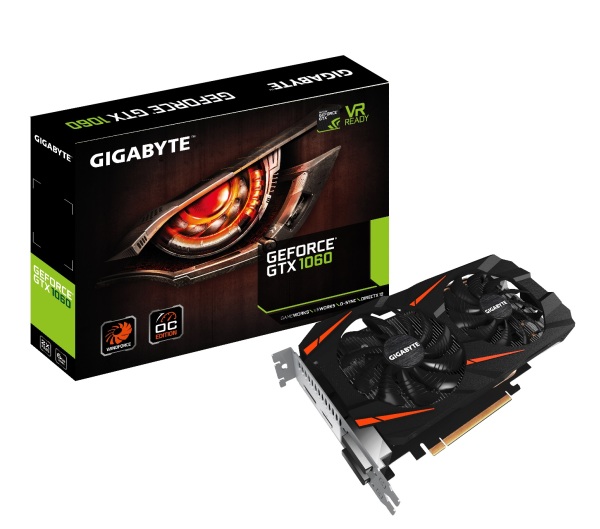 The GTX 1060 WINDFORCE OC Edition is essentially a bare bone card, and features only the essentials for maximum performance. It comes built with a solid backplate, and is cooled silently via the use of Gigabyte’s WINDFORCE 2X cooling technology. 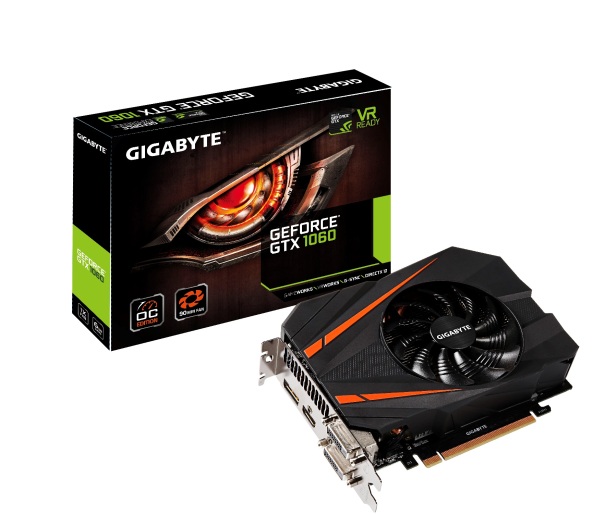 For PC gamers who are looking to built a small form-factor PC, you may consider Gigabyte’s GTX 1060 Mini ITX OC graphics card for that express purpose. At only 17cm in length and sporting a single 90mm fan, the card’s small form-factor is perfect for compact gaming rigs or even building a HTPC (Home Theater PC). 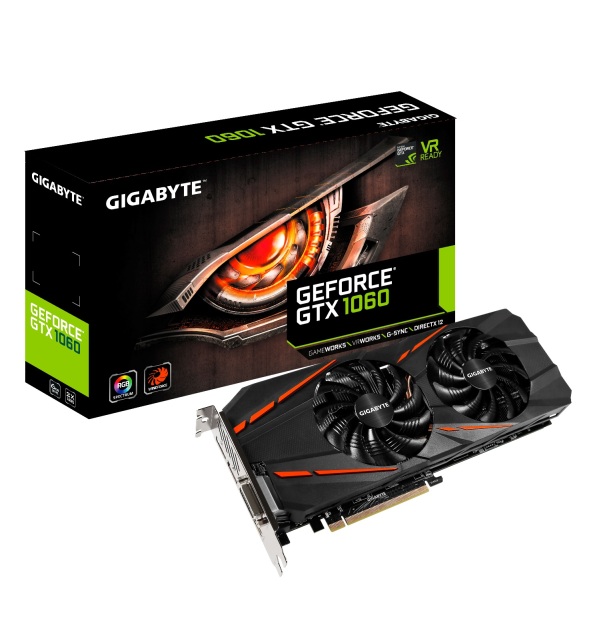 Last on the list is the GTX 1060 D5 Edition. Just like the other cards, it uses a dual fan WINDFORCE 2X cooling solution to keep it cool, and just like the G1 Gaming, the card is also fitted with RGB lighting which can easily be tweaked to flash the colors of your choice via Gigabyte’s XTREME Engine utility. Additionally, the card is also capable of supporting an 8K display at 60Hz.

All GTX 1060 GPUs are fitted with the same Pascal architecture, and feature 6GB of GDDR5 RAM, as well a memory clockspeed of 8,000MHz.

Previous Story
Sony's next flagship Xperia leaked, has a new design with a USB-C port
Next Story
Rumor: Apple may launch three variants of the iPhone 7: Standard, Plus, and Pro