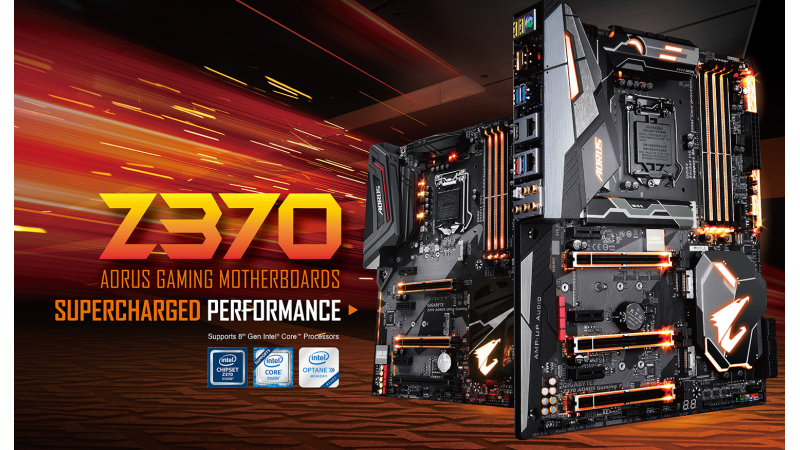 Gigabyte recently updated its motherboard lineup with the announcement of its new Z370 AORUS motherboards. 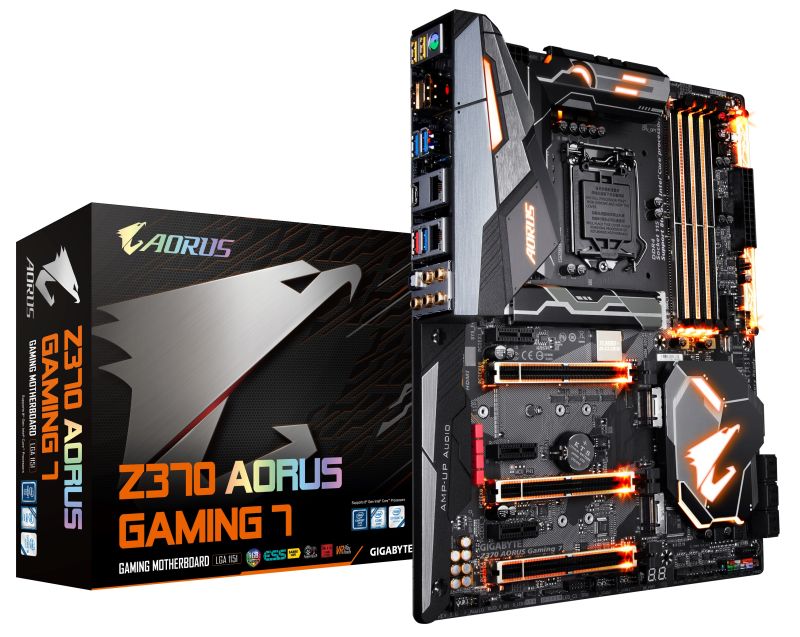 On the subject of LEDs, the new RGB Fusion LEDs now carry support for digital LEDs in either 5v or 12v, and they can also be customized individually via addressable stripes, arrays, and even matrices.

You can find out more on the AORUS Gaming 7 on Gigabyte's official page.