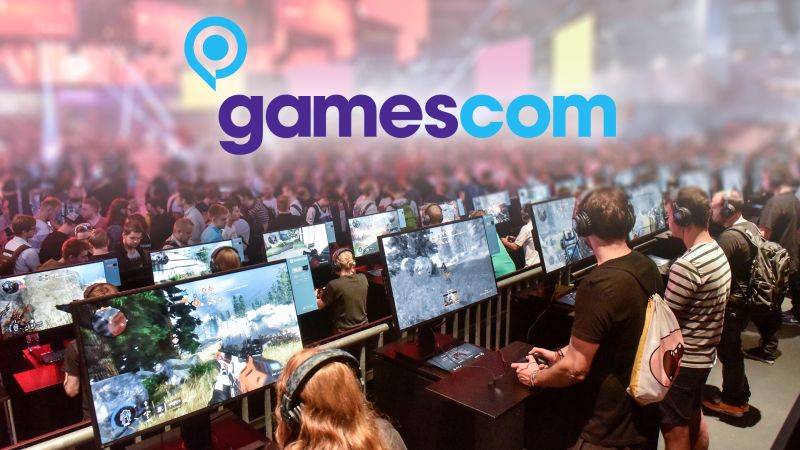 Earlier today, gamescom 2017 kicked off in Cologne, Germany. As one would expect, NVIDIA was one of many prominent gaming companies that had a presence at the event. At its press conference, the GPU company had made announcements pertaining to its GeForce Experience, Ansel, and several current and upcoming video game titles. Here’s a breakdown of what NVIDIA said would be available via its GeForce Experience

Ever since its introduction last year with the launch of its current GeForce GTX 10 series graphics cards, Ansel has been a staple in the arsenal of NVIDIA’s GeForce Experience. While only accessible with a handful of game titles currently on the market, the in-game photography tool essentially allows players to stop a game mid-play and to take a high resolution or 360 degree snapshot of the in-game area, as well as making some subtle tweaks and adding filters to it before ultimately saving it to the hard drive. 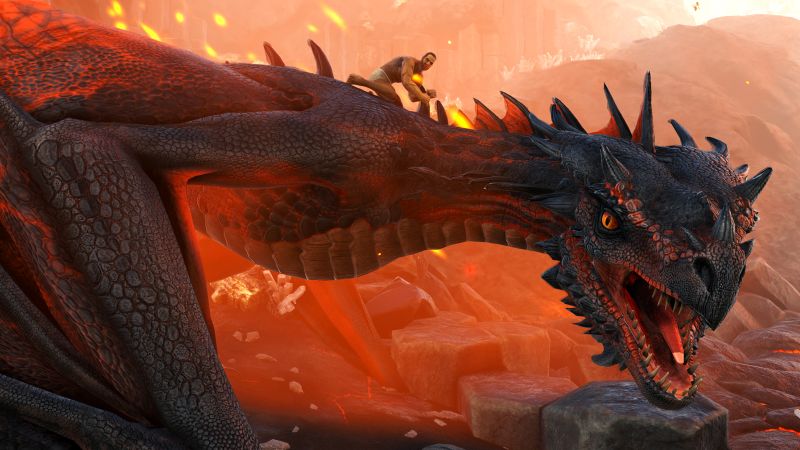 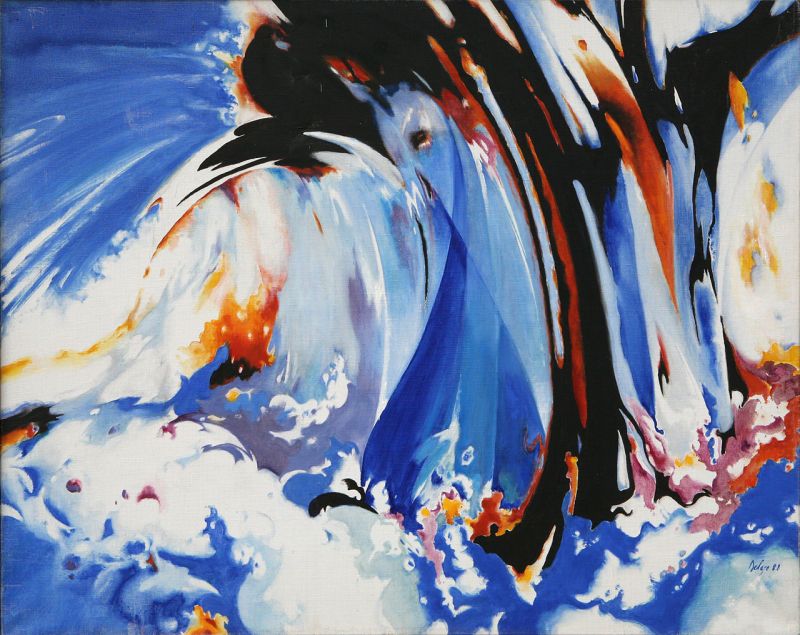 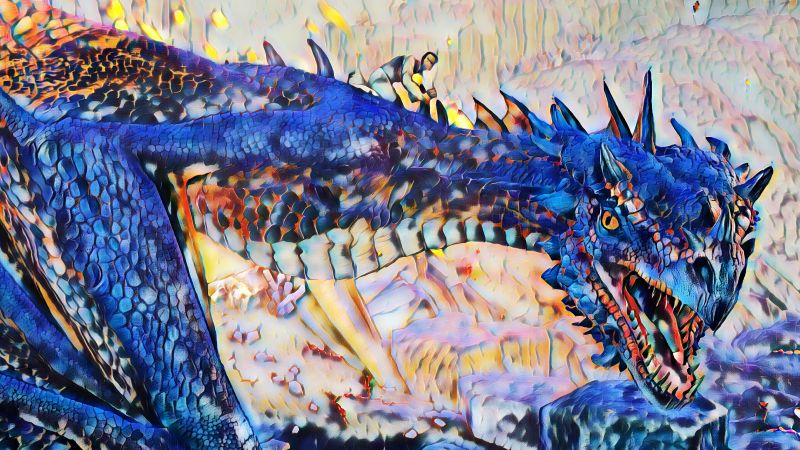 Now, as if ANSEL wasn’t already loaded with amazing features, NVIDIA has implemented a new A.I. Style Transfer feature into the in-game photography tool. As its name suggests, the A.I. Style Transfer features uses artificial intelligence and neural networks to recognize thousands of classes of objects, and then take the unique style of the painting of choice to then be applied to an Ansel-captured picture. 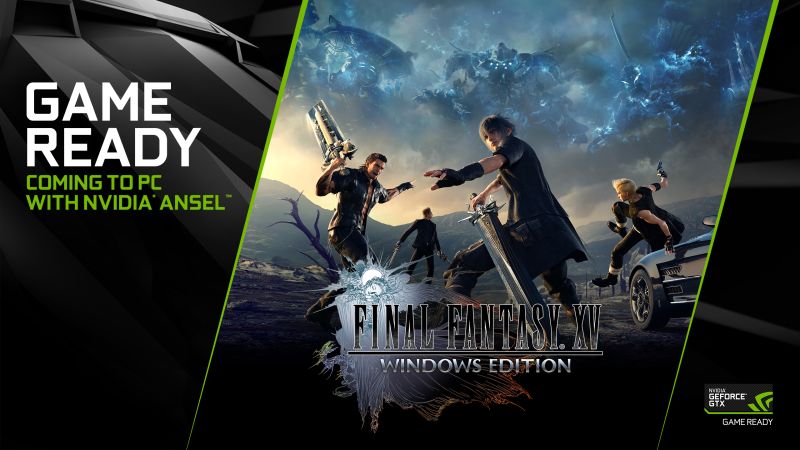 Yes, you read that right: Square Enix’s Final Fantasy XV is officially coming to the PC, and the Japanese publisher is working together with NVIDIA in order for gamers to make full use of NVIDIA’s GeForce Experience tools, such as Ansel, GameWorks, and even the new and improved ShadowPlay.

"With the help of NVIDIA, we are creating a stunning visual experience in FINAL FANTASY XV WINDOWS EDITION, one worthy of this beloved franchise," Hajime Tabata, director of FINAL FANTASY XV at Square Enix, said. "NVIDIA pushes the pace of innovation in our industry, and that benefits gamers and developers alike."

Despite still being an early access title on Steam, NVIDIA announced that it was collaborating with PlayerUnknown’s Battlegrounds developer, Bluehold Inc., in order to make its ShadowPlay video recording feature available in-game.

Additionally, NVIDIA reported that it will also increase the image quality of the game by making its HBAO+ feature available in-game later this year, giving GeForce-powered PCs the ability to add realistic shadowing around objects and surfaces.

"PlayerUnknown's Battlegrounds has quickly become a major force in PC gaming and we'll be working with Bluehole right up until the release to deliver the best experience for GeForce GTX gamers," said Tony Tamasi, senior vice president of content and technology at NVIDIA.

Back when Bungie announced Destiny 2 for the PC, NVIDIA had made it clear that it was working very closely with the video game developer in ensuring that the game will be able to run in native 4K resolution, HDR, but more importantly, the ability to also run the game in the ultra-wide 21:9 ratio. It will also have better SLI support for its GeForce GTX 10 series graphics cards.

As part of the next step in their collaboration, NVIDIA and Bungie will be launching a new GeForce GTX Destiny 2 bundle, as well as giving Early Access of the game to a select number of GeForce Experience users. The bundle is only applicable to gamers who purchase GeForce GTX 1080 Ti or GTX 1080 graphics cards, or gaming notebooks fitted with the aforementioned GPUs. The bundle promotion began on August 21, and will conclude on September 5 next month. As to what is in the bundle, gamers will have access to special in-game items, which include the Coldhart Exotic Rifle, Kill Tracker Ghost, and the Salute emote.

Middle-earth: Shadow of War to get HDR and Ansel support 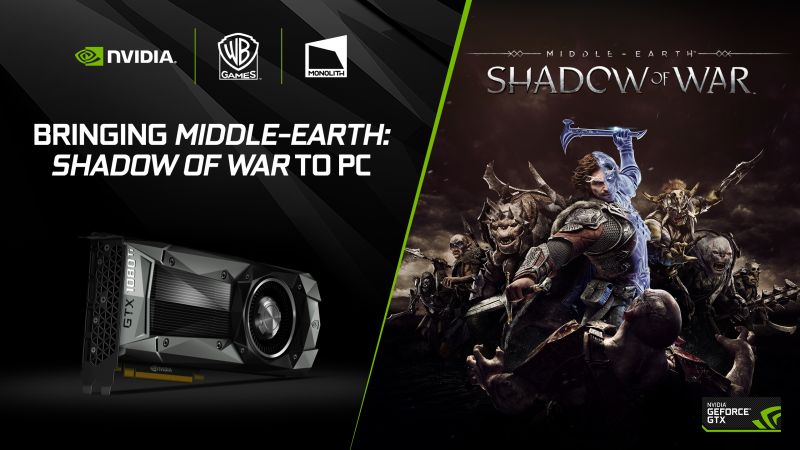 The sequel to the wildly popular Middle-earth: Shadow of Mordor will officially be getting HDR support, as well as access to Ansel. In addition to this, NVIDIA will also be bringing improved SLI support for its GeForce GTX 10 series graphics cards for the game.

Needless to say, PC gamers will be able to take some of the most gorgeous looking environmental screenshots in-game, and they’ll be able to do with NVIDIA’s already proven in-game photography tool.