Updated on October 25, 2016: With the conclusion of the event, the winner of the MSI Dragon Cup Interschool Dota 2 Tournament is team Nub Stack, with teams Cowbee and Wolfstein taking second and third place, respectively. at the same time, we have Street Fighter V player Hori|Sako taking first place in the Flash Vision Cup 2016 with his character of choice, Chun Li. Meanwhile on the Hearthstone: Heroes of Warcraft front, we have Taeyeon taking the top spot. This weekend is going to be a great one for fans of pop culture, as Tunku Abdul Rahman University College is hosting 'Game Plan 2016'. Drop by today and tomorrow for two days of intense pro gaming as well as your Japanese pop culture fix.

Here, you'll find more game tourneys than you can handle, including Dota 2, FIFA 17, Hearthstone: Heroes of Warcraft, Street Fighter V, even Pokémon Alpha Sapphire and Omega Ruby. Pro games aside, there's also some space for casual matches between you and other attendees. 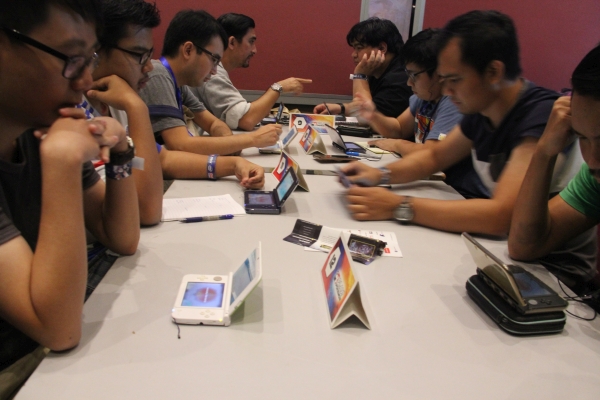 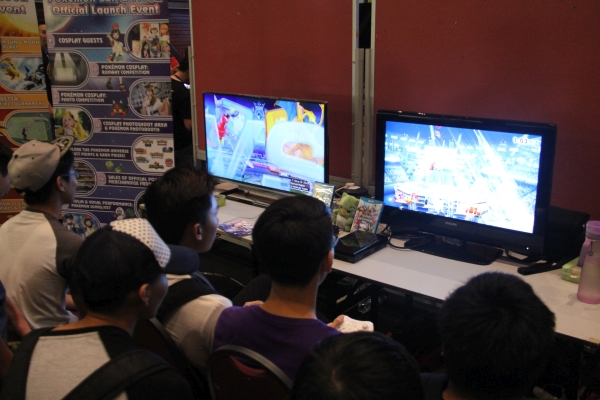 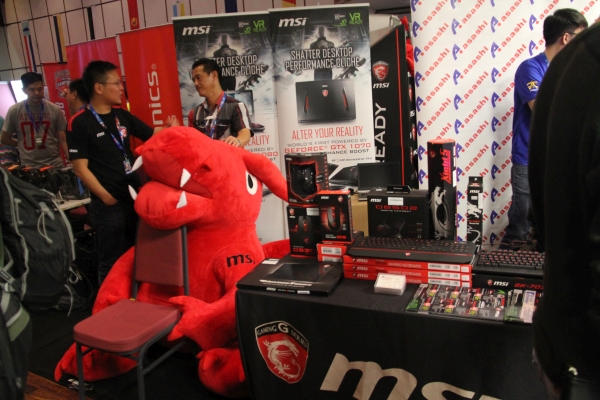 On the pop culture side of things, there's merchandise on sale, and there will be a cosplay competition tomorrow. This will also be your chance to meet special guests to the event, including Japanese Idol Groups, Luce Twinkle Wink and Stella Beats. For the rest of today, though, taking the main stage for the latter half of today is the MSI Dragon Cup Dota 2 tourney. If you do decide to visit, there's an entry fee of RM20.

Previous Story
Xiaomi's Mi Note 2 has 'two-sided dual-curved' body and 6GB of LPDDR4 RAM
Next Story
Buy a Flash Plus 2, get a RM100 travel voucher