Fujifilm's new X-T4 is the mirrorless camera that fans have been asking for (Updated!)

Fujifilm's new X-T4 is the mirrorless camera that fans have been asking for (Updated!)

Note: Updated on 6 May 2020 with local pricing details. 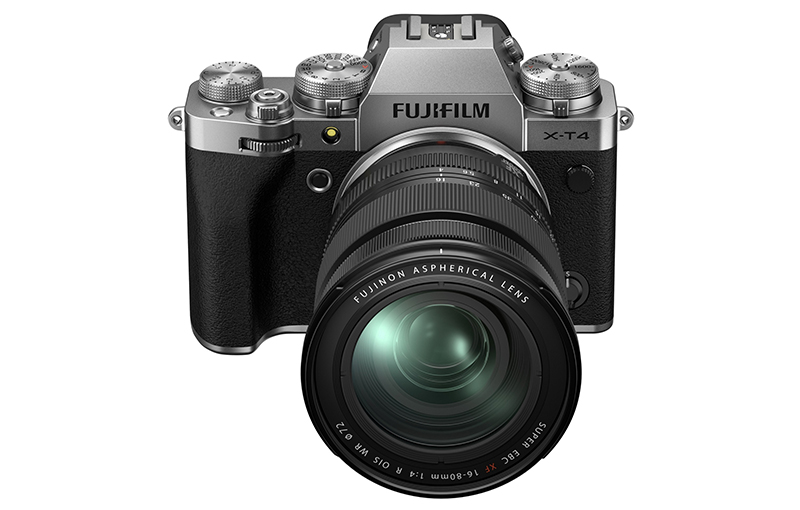 Fujifilm has just announced its new high-end flagship mirrorless camera and, no surprises, it's called the X-T4.

It still features an APS-C sensor but it has numerous new features and improvements that make it an absolute spec beast and a must-have upgrade for keen Fujifilm fans and shooters.

More importantly, what this means is that you can finally get some form of stabilisation with lenses (particularly primes) that don't have built-in stabilisation.

That's a bit of a shame. A new sensor and image processor would have been nice, bit this is still a really fearsome combination. 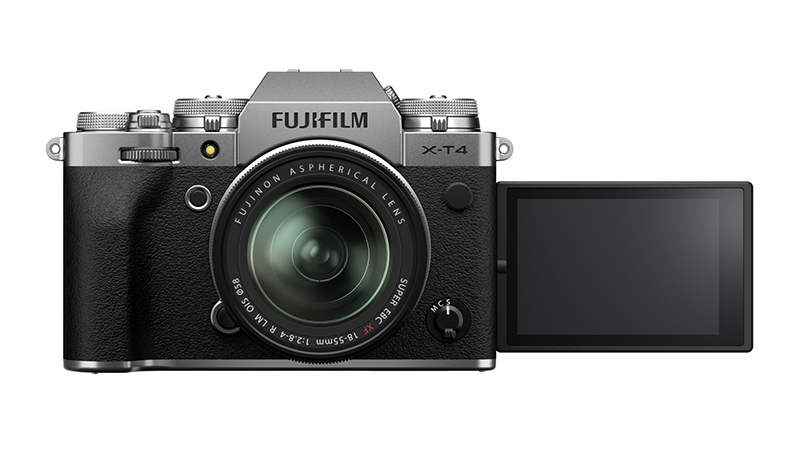 The X-T4 also finally a fully articulating touchscreen display. It finally flips out to the side, making it easier for users to take selfies or vlog. It has a higher resolution. It's now 1.62 million pixels, up from 1.04 million in the X-T3.

Elsewhere, the shutter mechanism has been improved. It's now quieter – a boon for street and wedding photographers – and faster. According to Fujifilm, it can shoot up to 15fps using its mechanical shutter, which is right up there with the fastest mirrorless cameras.

And to take advantage of the fast shutter, the X-T4 features a new phase detection algorithm that will boost the X-T4's autofocusing capabilities and speed. 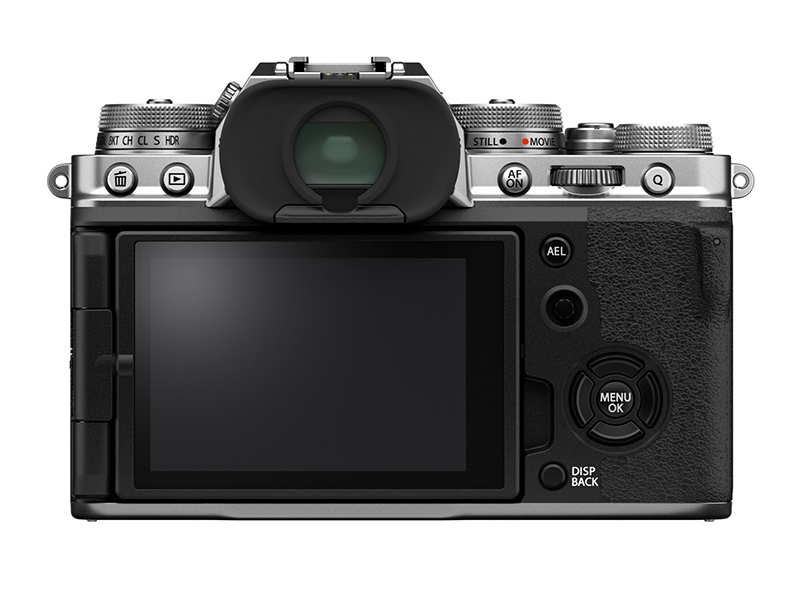 The last big improvement is the battery. The X-T4 uses a new NP-W235 battery that has a claimed battery life of 500 shots per charge (600 in economy mode). This is an increase of 110 shots over the X-T3, which is significant.

We are awaiting news of local availability and pricing and will update this article once we get them.

You will also be entitled to a bunch of freebies including 16GB and 32GB memory cards, additional battieres, extended warranty, a hot shoe cover, and a limited edition Fujifilm mug shaped like the XF 16-55mm lens.