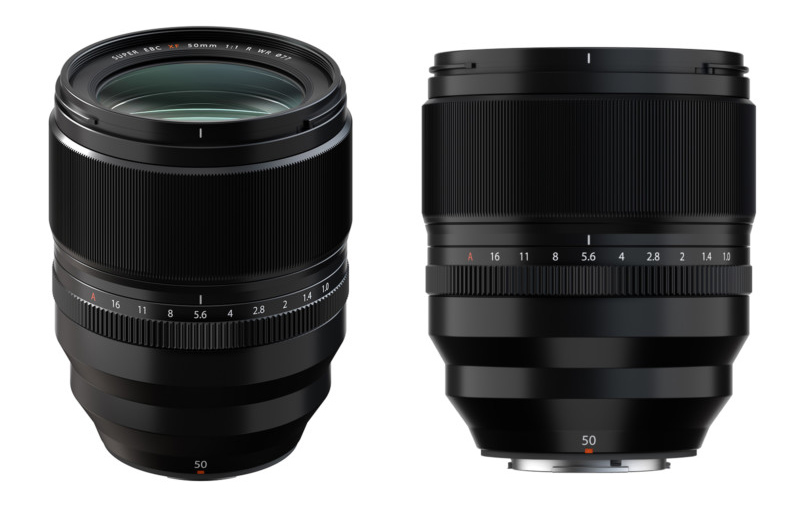 Fujifilm has just released its fastest lens ever. This is the new Fujinon XF50mm f/1.0 WR. Fujifilm also says it's the world's first f/1.0 autofocus lens for mirrorless cameras.

Nicknamed "The One", Fujifilm is claiming the lens will change the way professionals work by enabling incredibly shallow depth-of-field and providing extreme low-light performance.

The latter is crucial because it means professionals can shoot in low-light environments without cranking up their ISO too much and compromising image quality.

The XF50mm f/1.0 WR has a 35mm equivalent focal length of 76mm and it is made up of 12 elements, including one aspherical element and two ED elements, in 9 groups. It has a 9-blade rounded aperture that goes from f/1.0 to f/16. Minimum focusing distance is 70cm. 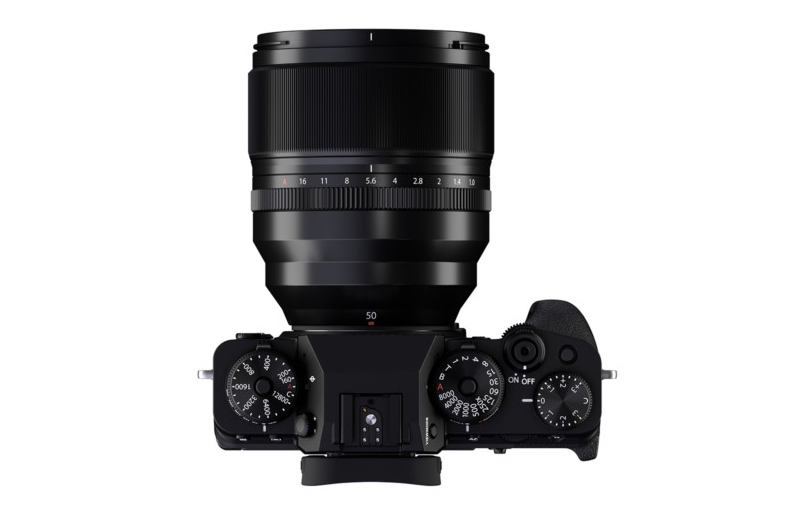 The lens is, relatively speaking for a fast f/1.0 lens, quite compact. It measures 103.5mm long and uses a 77mm filter thread. It is, however, quite heavy, tipping the weighing scales at 845g. 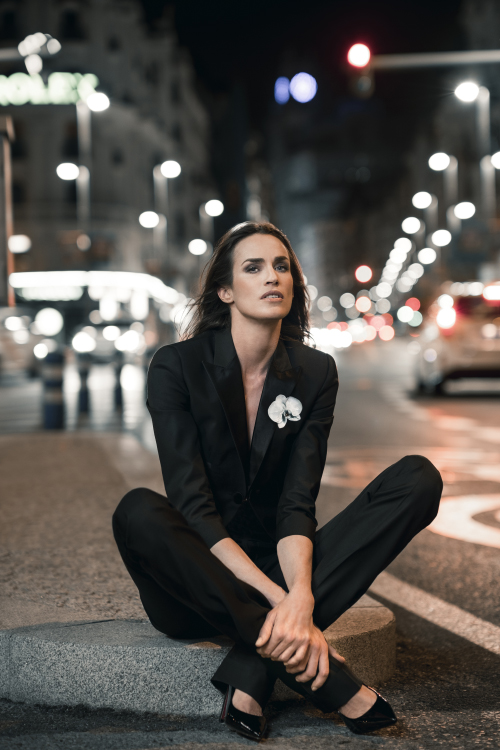 Unfortunately, there's no word yet on local availability and pricing details but we will be sure to update this article when we know more.