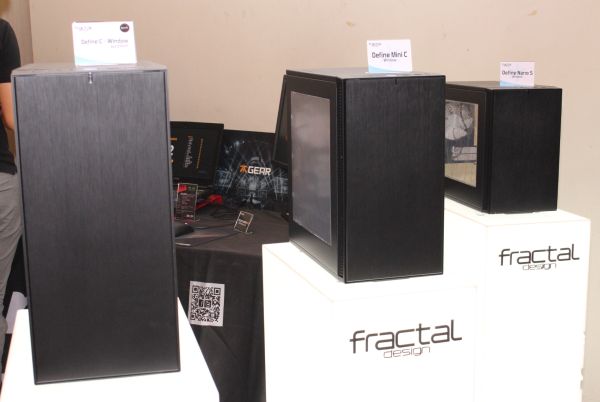 Swedish-based PC case maker Fractal Design is a brand that has long since established itself in and among the circles of enthusiast PC makers and gamers alike. Casings from their lineups like the Define and Node series are famous for their simple, unassuming, noise dampening, and no-fuss installations.

Earlier today, the company held a special event for the media and resellers to announce that they officially entered the Malaysian market via their official distributor, Sun Cycle Distributor Sdn Bhd. 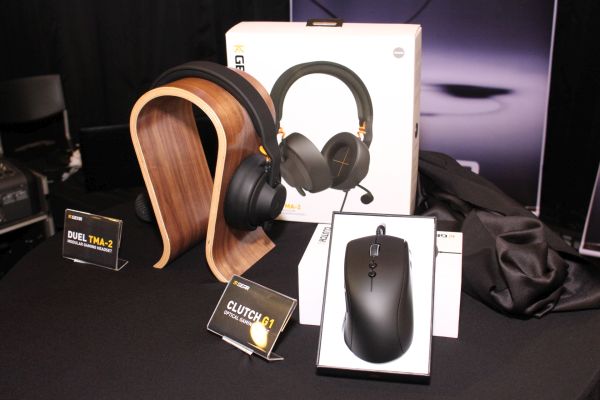 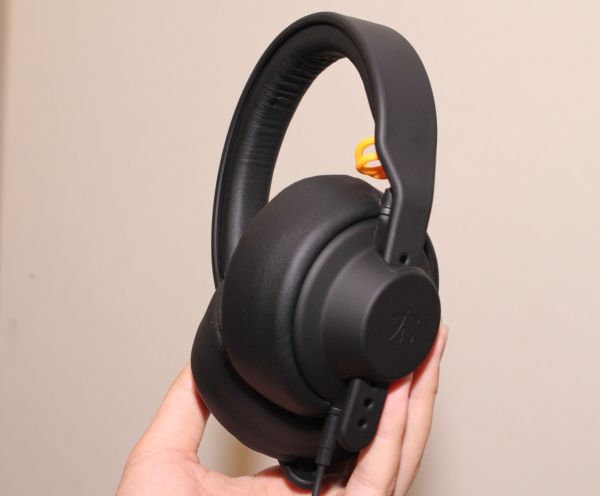 Fractal Design was formed back in 2007, and first made their bones building tower casings for desktop PC builders. Since then, the company has expanded its skill set, with their specializations having branched out to custom-made case fans and gaming peripherals (i.e. keyboard, mice, headphones, etc).

The event was also an opportunity for Fractal Design to show off their new Define series casings, which includes the Define C, Define Mini C, and Define Nano S casings. 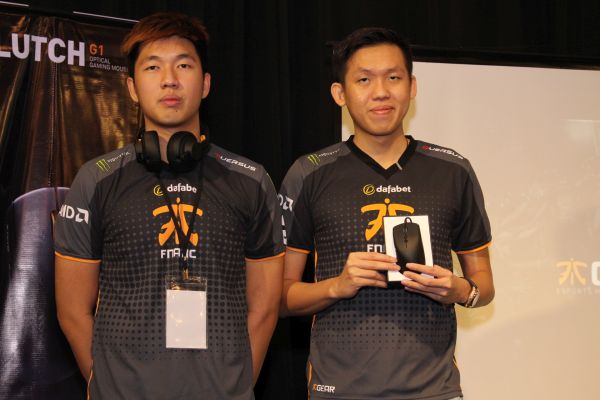 Fractal Design has also invited two local eSports celebrities, Mushi and Ohaiyo, both of whom are members of the U.K-based team Fnatic to participate in their event, as Fractal Design was also the official sponsors for gaming peripherals to the team.