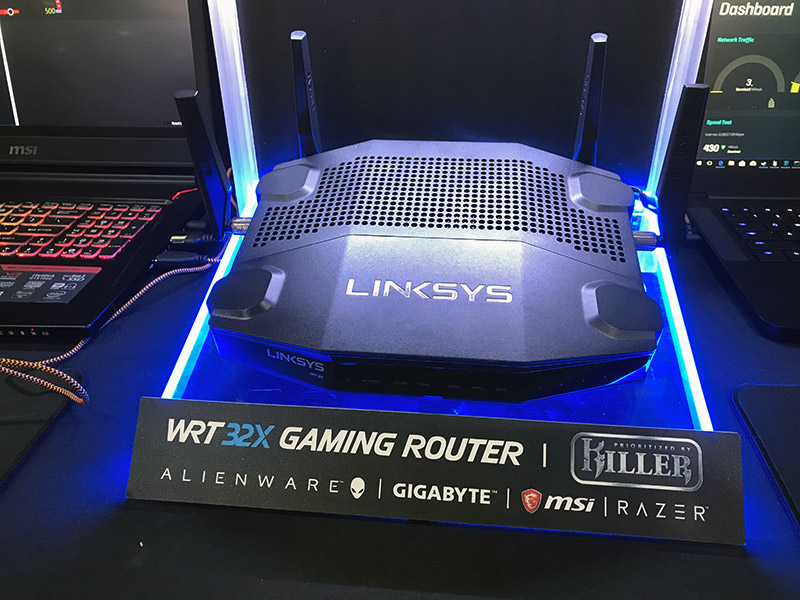 Here’s something that many of us didn't see coming: Taiwan-based Hon Hai Precision Industry Co., Ltd. (i.e., Foxconn) has today announced that its subsidiary Foxconn Interconnect Technology Limited (FIT) is acquiring Belkin International, Inc. for approximately US$866 million in cash. Belkin International, in case you’re unaware, is the owner of the Belkin, Linksys, Wemo, and Phyn brands. For those who remember, Belkin bought networking equipment manufacturer Linksys from Cisco back in 2013.

The purpose of this deal, according to this press release, is to create a “global consumer electronics leader.” By marrying Belkin’s existing strengths in R&D and the consumer products channel with Foxconn's manufacturing strengths, Foxconn is aiming to make significant inroads into the premium accessories and smart home markets.

Belkin International and its family of brands will continue to operate as a subsidiary of FIT under the leadership of CEO and founder Chet Pipkin and his executive team. Pipkin is expected to join FIT’s management team.

According to The Financial Times, the purchase has yet to be approved by the U.S. Committee on Foreign Investment.

Source: Belkin (via The Verge).

Previous Story
You can now use an external graphics card with your MacBook Pro or iMac
Next Story
Apple announces a new 9.7-inch iPad with Apple Pencil support (Updated with more details)