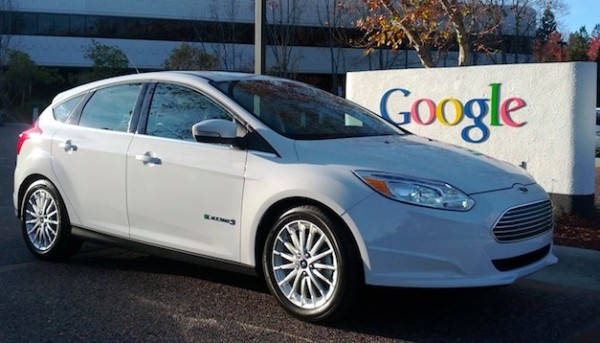 According to YahooAutos, auto industry giant Ford will be joining forces with Google for a joint-venture in developing and manufacturing autonomous vehicles. This brings together the development and manufacturing capabilities of a conventional car maker with the research of Google’s 53 autonomous cars and their combined millions of miles worth of research.

The deal between these two companies will apparently be non-exclusive, as Google will want to work with other car makers to make use of the autonomous car tech. on Ford’s front, the company plans to announce the joint-venture officially on January 5, at CES 2016.

Perhaps Ford will be the first brand to sell Google’s autonomous cars here? Assuming we get them at all, and they aren’t ridiculously priced.