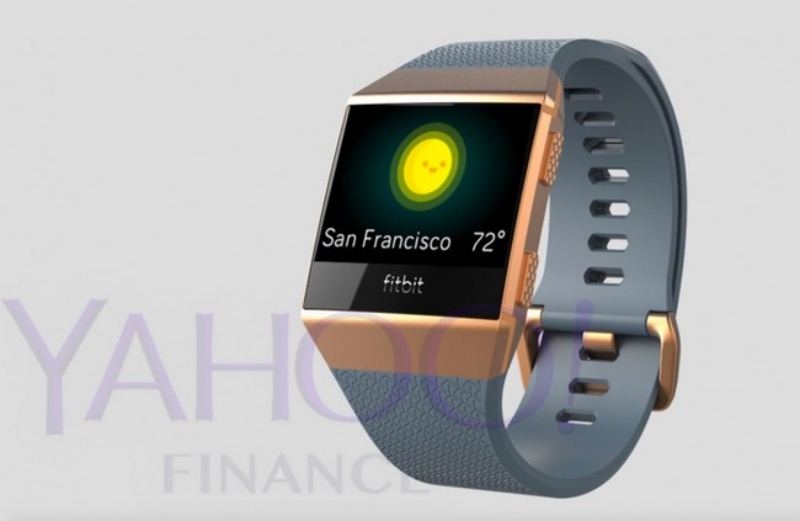 Rumors continue to persist about Fitbit having difficulties developing its smartwatch and app store.

According to Bloomberg, several Fitbit employees working on the smartwatch project have left, and developers are hesitant to invest in its app store. In addition, Fitbit's plans to work with Spotify did not succeed. The upcoming smartwatch might not launch with the support of many third-party apps.

“I’m more focused on the big boys like the Apple Watch and Android Wear,” said Damian Mehers, who developed a version of Evernote for Samsung’s Galaxy Gear watch. “I could consider developing for Fitbit if there was a compelling device and a large enough user base. I think it will be challenging to establish credibility.”

In response to Bloomberg's article, Fitbit stated that the development of the smartwatch and third-party apps "are on track". Furthermore, the company is confident that it's "well-positioned to succeed" and that "any claims that the developer program is struggling is false".

Earlier this year, Yahoo! Finance claimed that production issues caused Fitbit to postpone the launch of the smartwatch from spring to fall. Weeks later, leaked images of the smartwatch show a "very retro-looking" and "definitely not sexy" design. Meanwhile, Fitbit lost the second position in the global wearables market last quarter due to sluggish sales of its devices.