This is the first year since Apple's revenue declined since 2001

This is the first year since Apple's revenue declined since 2001 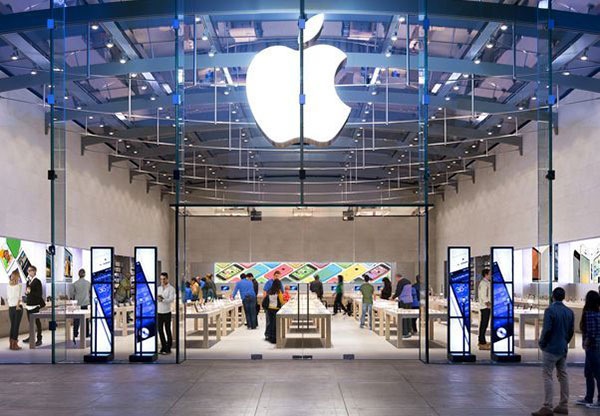 Apple’s annual revenue has declined year over year, the first time this has happened since 2001. Revenue fell from US$233.7 billion in 2015 to US$217 billion in the 2016 fiscal year, a 9 percent drop that can be largely be attributed to the continued weakness in iPhone sales, which are down 5 percent from the same time last year.

iPhone sales have been slipping over the past six months, a decline that is especially humbling given the more than decade long history of record-setting growth.

To make up for poorer performance on the hardware front, Apple has begun to place heavier emphasis on its cloud services and streaming software to help pick up the slack. This has played out well, with revenue from Services growing 24 percent to US$6.3 billion year on year, although this still failed to offset the flagging iPhone sales.

Overall, hardware sales have been softening for Apple. iPad sales are down 6 percent from last year, while Mac sales dropped by as much as 14 percent (this could change soon though with a refresh announcement later this week).

That said, Apple has plenty of upcoming opportunities to turn things around. The full effect of iPhone 7 sales isn’t expected to be seen until next quarter, and the hype and anticipation surrounding next year’s iPhone could help it right the ship. However, this is far from guaranteed, and the iPhone 7’s familiar design and removal of the headphone jack could give some users pause.

This would mean more people holding out for Apple’s 10th anniversary iPhone next year, which might signal further quarters of decline before record sales when the phone is finally released.

Previous Story
There are hidden images of the new MacBook Pro in macOS 10.12.1
Next Story
Xiaomi's MI Note 2 and Mi MIX may not come to Malaysia, or even leave China