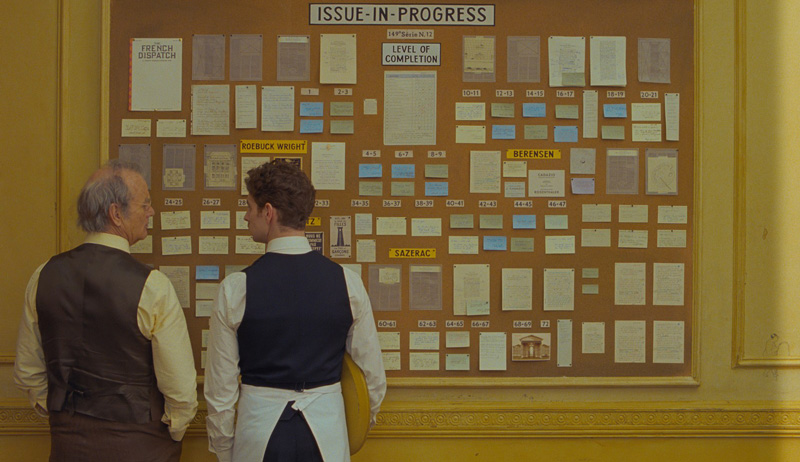 This movie is peak Wes Anderson.

A trailer for Wes Anderson’s next film, The French Dispatch, has just launched and it is a doozy. The film is described as, “a love letter to journalists set at an outpost of an American newspaper in a fictional 20th-century French city.”

Watch the trailer below:

The French Dispatch unfolds much like an anthology, telling the stories of the team behind the newspaper (the eponymous French Dispatch), as well as the people they write about. Many Wes Anderson regulars return for his latest outing, including Bill Murray, Adrien Brody, Owen Wilson, Tilda Swinton and Frances McDormand.

Previous Story
Listen to Billie Eilish's theme song for James Bond: No Time to Die
Next Story
Half of Netflix's government takedown demands came from Singapore