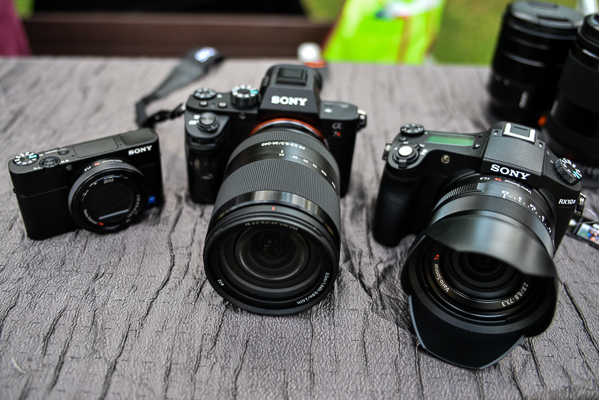 As you would have read previously, the A7R II sports a new (and very interesting) sensor that boasts 42.4MP (effective) and a native ISO range of 100-25,600 (expandable to 102,400). What's interesting about this sensor is that it makes use of Sony's Exmor R concept, making it a back-illuminated sensor. What this essentially means is that you can really push up the ISO on this camera, whilst keeping noise levels at a minimum, and buffering speeds are incredibly fast. According to Sony, the A7R II's readout speed is 3.5 times faster than its predecessor, the Alpha 7R. 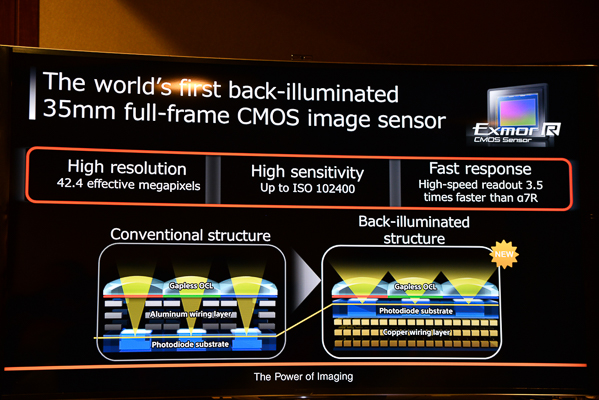 There's a problem though - most experienced photographers will know that having such a high megapixel count will likely lead to blurry hand-held shots, because even the slightest of vibration can affect the sensor's ability to capture details. To combat this, Sony's engineers developed what they call a low vibration shutter unit. Put simply, they put a brake for the shutter, effectively cutting vibration by about 50 percent. The end result? extremely sharp photos (even when cropped to 100 percent!) without the need to use a tripod. 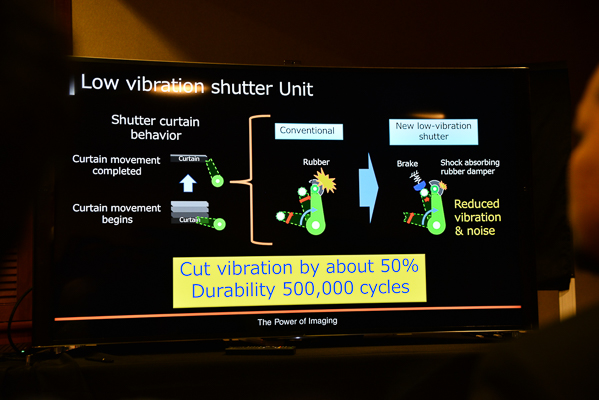 Another feature that we didn't elaborate on earlier was the camera's autofocusing system. It features 399 focal-plane phase-detection AF point. This, according to Sony, is  the world's widest AF coverage on a full frame sensor. The 399 phase-detection points work in tandem with 25 contrast AF points to make the A7R II focus about 40 percent faster than its predecessor. 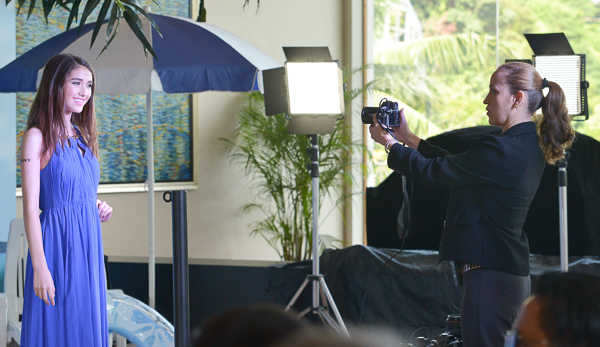 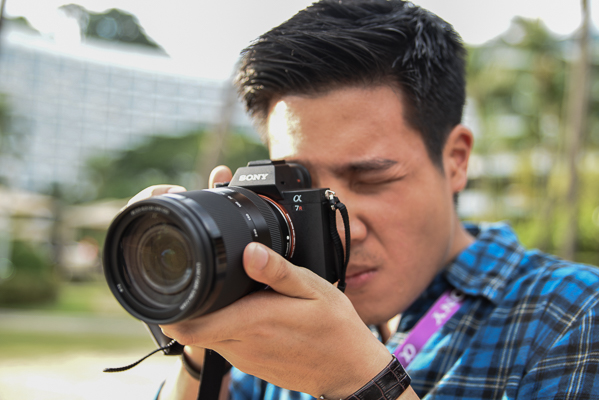 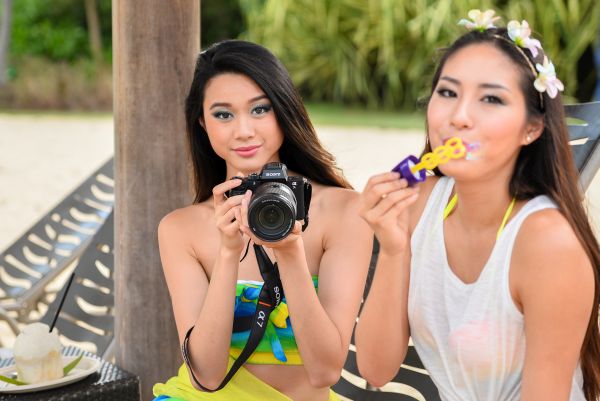 Other notable features include Wi-Fi and NFC technology, as well as the ability to record 4K video in either Super 35mm crop mode or full frame mode. In case you're curious, this camera uses the XAVC S codec.

It has been confirmed that the A7R II will make its way to Malaysia sometime in mid-August and will retail for RM11,999 (body-only). Pre-orders begin August 1.