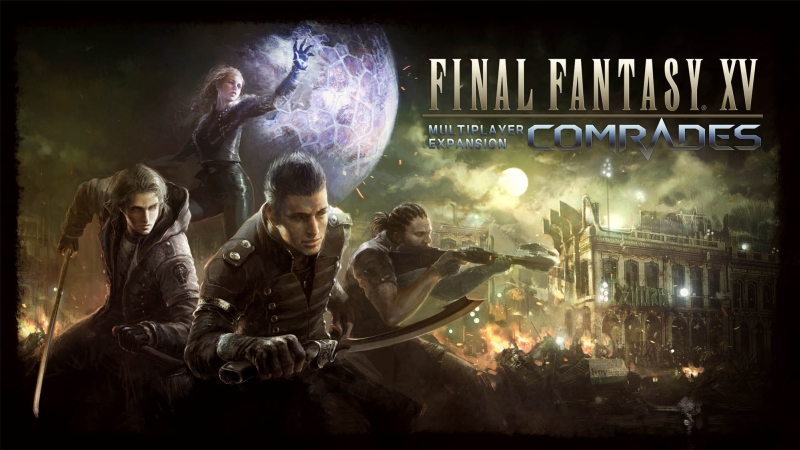 Comrades, the multiplayer DLC for Final Fantasy XV, was previously announced to be released on Halloween. It, like the main game, has had its share of delays – it was initially announced to have been delayed to early November, and now we have confirmation that it will be out on November 15.

#FFXVComrades will be released on 15th November!
We hope you will join us in bringing the Light back to Lucishttps://t.co/I8d7LhT6wI pic.twitter.com/tvuOsvka6P

The Comrades DLC tells the story of the Kingsglaive as they struggle to keep the world from falling apart during the absence of Noctis in between Chapters 13 and 14. You’ll play as one of them, and you can play with up to three other people as you take on missions and quests. It’s sort of like Grand Theft Auto Online, an online multiplayer component that’s just short of being an MMO. That said, we’re not sure if you’ll see other players besides those already in your party.

No price has been announced yet, but unless you’ve already bought the previous Episodes Gladiolus and Prompto, you might just want to get the season pass instead, as it nets you this, the two previous Episodes, and the upcoming Episode Ignis. The individual episodes cost RM15 each at the time of writing, and the same is expected of the upcoming one. The season pass, on the other hand, costs RM100.