FBI withdraws from New York iPhone case, learned passcode from someone else

FBI withdraws from New York iPhone case, learned passcode from someone else 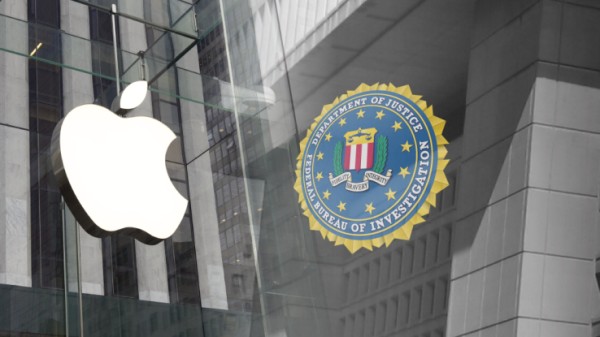 This is the second time the FBI has stepped away from what would have led to a high-profile court case. The filing came abruptly on April 22, with an U.S. attorney saying the government has learned the passcode from “an individual” the night before, possibly Jun Feng, the suspect himself who pleaded guilty, according to reports by the Wall Street Journal. Here’s the U.S. government’s letter to the court, as obtained by The Verge:

The government respectfully submits this letter to update the Court and the parties. Yesterday evening, an individual provided the passcode to the iPhone at issue in this case. Late last night, the government used that passcode by hand and gained access to the iPhone. Accordingly, the government no longer needs Apple's assistance to unlock the iPhone, and withdraws its application.

If, as Apple suspected, the FBI was trying to set a precedent, then the achieved precedent is definitely the opposite of what the FBI had in mind. With these two high-profile cases, it shows that government agencies can’t just go knocking on companies’ doors asking for them to undermine their own security, and the next time they try to do so, these two cases – along with how the All Writs Act is involved – will surely be used against them.

Previous Story
TM’s Bay of Bengal Gateway (BBG) submarine cable system is now in operation
Next Story
Want a Surface Book? The Onda oBook 11 Pro may be of interest to you