Confiscation is a common parenting strategy. Some go to the extreme and break things. Whether it’s the right or wrong thing to do, it’s an undeniably common way of doing it, and telling a parent otherwise will inevitably result in them telling you to not tell them how to do things.

Even more uncommon, especially here, is a parent being taken to court over a confiscation. This is what happened last week over at Grand Prairie, Texas, US.

Ronald Jackson had, in 2013, taken his daughter’s iPhone 4 because he didn’t like certain texts he saw on it. Oddly enough, the police showed up at his house a few hours later demanding that the phone was returned to the daughter. This all might have something to do with the fact that, according to CNET, the mother of Jackson’s daughter is married to someone in the Grand Prairie Police Department.

Confusing, isn’t it? Jackson’s daughter’s mother isn’t Jackson’s wife, and they were apparently not together as a couple. 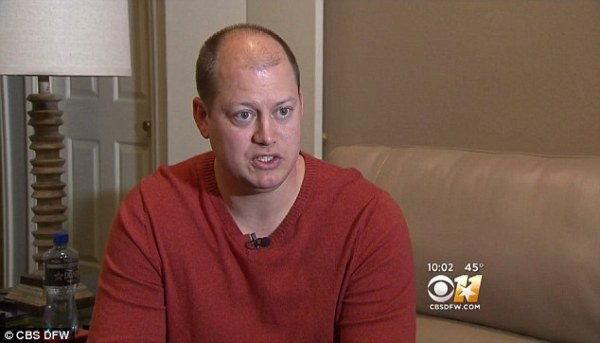 At any rate, Jackson openly admitted to the police that he took his daughter’s phone, and predictably told the police to not interfere with his ability to parent his child. Three months later, he received a citation for class C misdemeanor theft before it escalated a few months later to class B, with Jackson choosing to go to court over it. He has been found not guilty after a two-day hearing.

Parenting is a sensitive matter, evidently. But do we call social welfare when a child is abused in the name of parenting? It’s also a pretty gray area, as one parent’s mileage may vary with another’s. So children who have the misfortune of growing up in said gray area, you have our condolences.

Previous Story
Add some CNY cheer to your LINE messages with these animated LINE CNY Stickers!
Next Story
Alphabet Inc. surpasses Apple as the world’s most valuable company