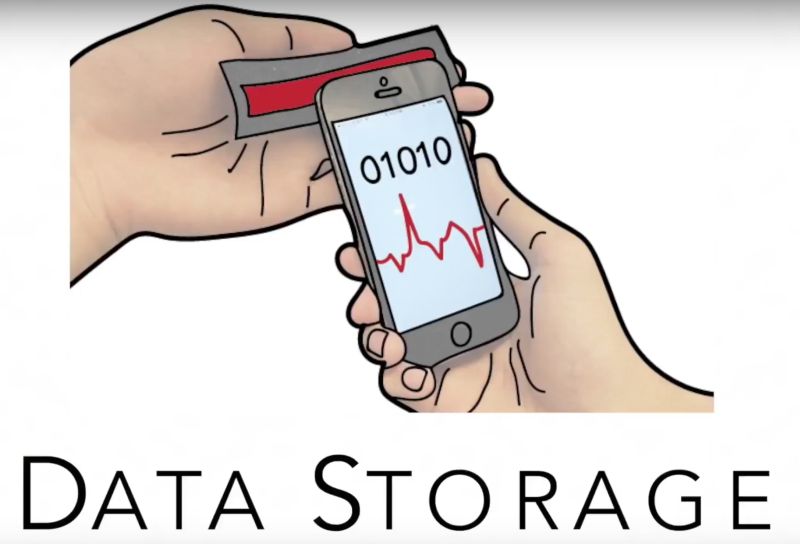 Researchers from the University of Washington have developed smart fabric that consists of only conductive thread and zero electronics. To achieve that, the team played with the polarity of fabric that was magnetized in cloth patches to encode various kinds of data, such as 2D images and strings of bits, which are able to retain passwords. A regular smartphone is used as it is able to read the data with its built-in magnetometer. The scientists also discovered that even when ironed, washed or dried, the magnetized fabric still keeps data.

Researchers note that the smart fabric is in fact significantly more affordable than an RFID reader. Plus, any smartphone with a magnetometer is able to access the data stored in the smart fabric, whereas RFID tags need custom readers that adhere to the specific frequency in the 120kHz to 10GHz band. Watch the video below to see how the smart fabric works.