Fancy a pearl white flagship smartphone? Huawei has one for you! 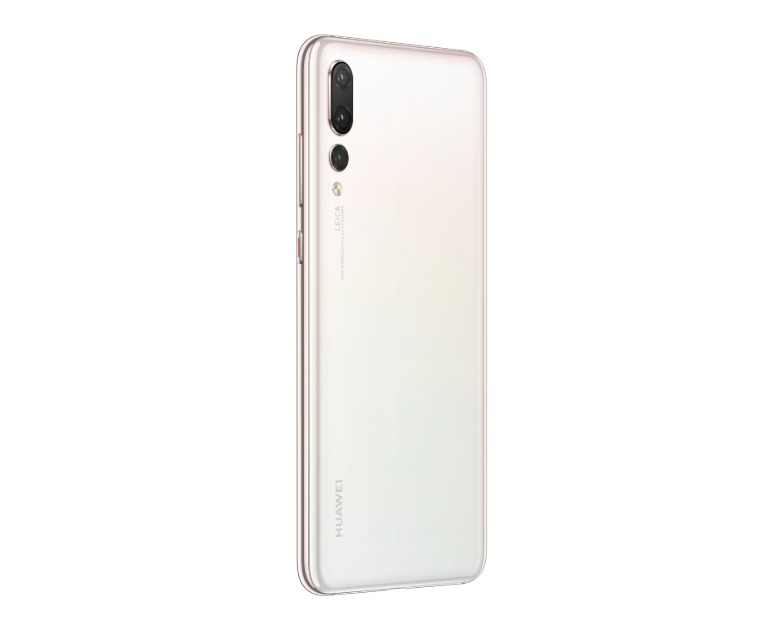 Huawei announced the launch of two new gradient variants for the P20 Pro at IFA 2018. The new options are morpho aurora and pearl white.

Like the existing color options (black, midnight blue and twilight), the new gradient variants are inspired by nature. Huawei states that the morpho aurora was inspired by the morpho butterfly, while the pearl white exudes the same elegance as the iridescent mother-of-pearl.

Only the P20 Pro Pearl White will be available in Singapore from 6th September as a limited edition model. It can be purchased from all Huawei Concept Stores, local telcos, selected consumer electronic stores, authorized mobile retailers and selected online marketplaces at a retail price of S$1,148 (which is identical to the other color options). Similar to other Huawei phones, it will come with a two-year warranty. 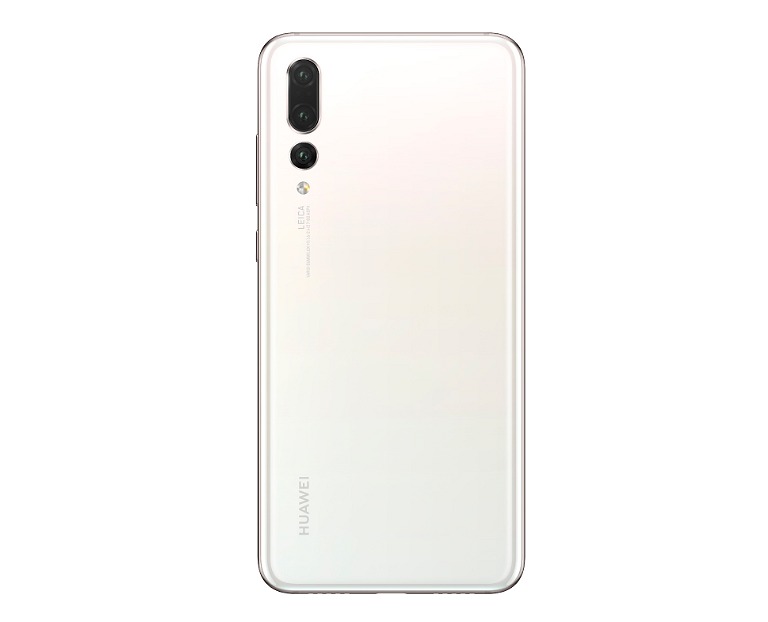 The P20 Pro is the first smartphone to come with a triple-lens camera which includes a primary 40MP sensor, an 8MP telephoto lens, and a 20MP monochrome sensor. The main sensor, at 1/1.7-inch, is twice the size of sensors on flagship competitors such as the Galaxy S9+.

In fact, the low light capability of the phone is adept enough that we recently used the Huawei P20 Pro in our trick shot hacks episode of our #HWZtechmeup series:-