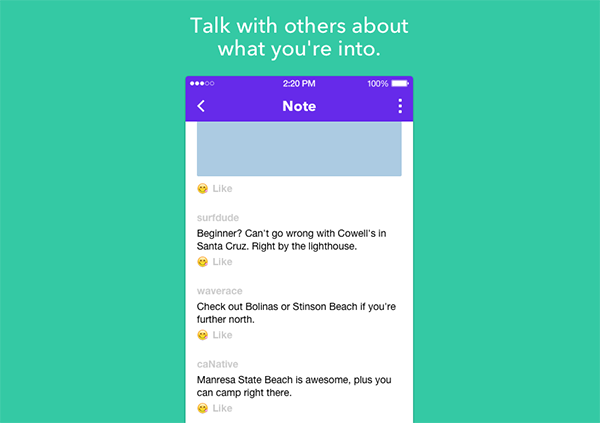 Facebook has just launched a new app called Rooms. But what is it exactly?

As it turns out, Facebook's Rooms app is actually not all that different from message boards and forums. Rooms lets you create, well, "rooms" that are actually message boards where you and like-minded users can post and share photos, text, videos and more.

It even works like forums and message boards. For example, moderators can be set, posts can be stickied, users can be restricted based on age, etc. And since Rooms was created by Facebook, there's also a "Like" button, but Rooms' creators can choose to change "Like" to another verb.

However, Rooms has its quirks and twists. For instance, it requires users to create a new username for every Room that they join. Speaking of joining, users cannot simply join any Rooms that they wish - they need to be invited.

According to its creator, Josh Miller, who co-founded Branch, a web discussion site, which was then acquired by Facebook over a year ago, Rooms is a standalone app that works outside of Facebook. And unlike rival apps like Reddit, Rooms was built to make it easier for users to create and not just consume content.

Rooms is now available for free from the App Store now. But unfortunately, for local readers of this site, you will need a U.S. account to be able to download it.