Facebook wants your help to help it identify fake news

Facebook wants your help to help it identify fake news 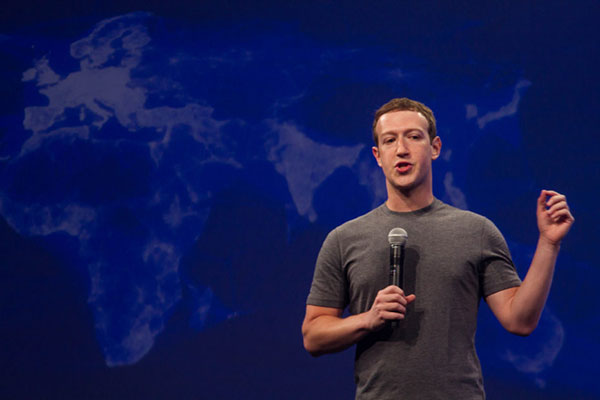 Facebook has been taking steps to combat clickbait, and with it recently being blamed for spreading fake news – apparently resulting in Donald Trump winning the U.S. Presidency – the social media site is posting surveys that asks if an article that you’re reading is real or fake.

Facebook is asking whether this @PhillyInquirer headline is fake? pic.twitter.com/cCUpwtvQlS

We’ve yet to see this survey ourselves, but there are a few examples on Twitter already, with the earliest example dating back to December 2. The survey that you get may be randomized, ranging from asking if the title of the article has misleading language or withholds important details, for identifying either clickbait or fake news. Granted, they’re not necessarily mutually exclusive, and Facebook should have the full survey after every article it suspects to be fraudulent, either in title or content, especially if there are only three or so variety of questions.

A Facebook survey to see how accurate a Rolling Stone headline is. Pizzagate shows that information on social media matters significantly. pic.twitter.com/i4PIsbFhYF

Facebook previously used an internal team of people to push certain topics as trending on its platform, and while it has gotten its own fair share of notoriety, it’s still probably better than resorting to algorithms. And now, the social media platform is resorting to the public, but it remains to be seen how this will shape the accuracy of the algorithm that vets clickbait, fake news and trending news.

That said, there’s a sentiment going about this that we cannot help but share: the fact that Facebook is asking its readers – the people who fall for fake news – to identify fake news. The implementation of this new data into Facebook’s filtering algorithm will tell us if there are more of the skeptical among us online than the gullible ones.