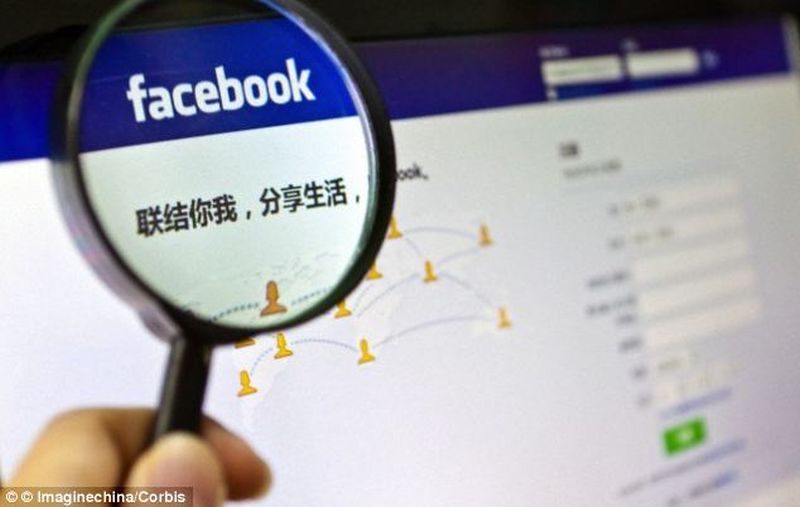 It is pretty much public knowledge that the usage of Facebook is prohibited in China. However, that did not hinder the popular social media network from finding a way to get through to the country's citizens. In May, Facebook discreetly released Colorful Balloons, a photo-sharing app that resembles Facebook's Moments app, that works with China's leading social network WeChat.

Colorful Balloons does not contain any sort of Facebook branding, and was launched via Youge Internet Technology, a local company. Since China's ban on the social media titan, CEO Mark Zuckerberg has met with government officials as well as developing a tool that censors posts from popping up in a specific location, as part of ongoing efforts to get Facebook back into the Chinese market.

Facebook told the Verge that it is focusing on aiding Chinese enterprises to grow to new markets beyond China with its advertising platform, and that it wants to learn and understand more about China in different ways. The silent introduction of Colorful Balloons are an indicator of how far a business will go to successfully penetrate the Chinese market.