Facebook plans to release an optional encrypted communications mode for its Messenger app. 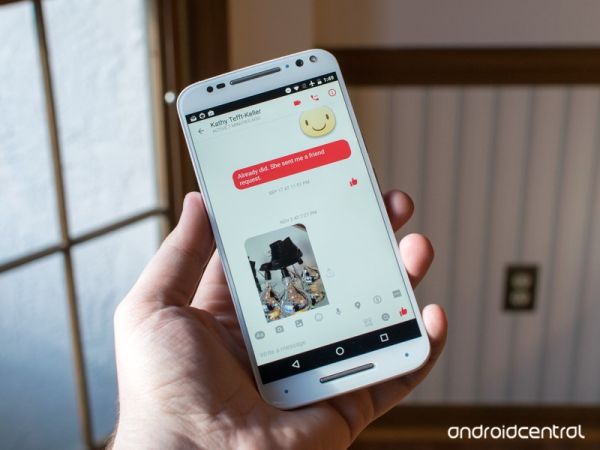 This allows users to utilize end-to-end encryption, which is meant to prevent authorities or even Facebook from reading their messages. This will prevent incidents like authorities spying on citizens on what was to be a private conversation

The encryption is optional because Facebook and other companies like Apple, Google, and Amazon are developing chatbot systems that can assist users by providing an appropriate response. This will require users to allow these systems to analyze their messages and other data, but becomes impossible when users encrypt their messages.

So, by giving users the option to enable encrypted communication, companies like Facebook, Google, Apple, and Amazon may force users to see the tradeoffs between security and usability every time they send a message. However the prediction is that users would opt to have a smarter messaging system than a private one.