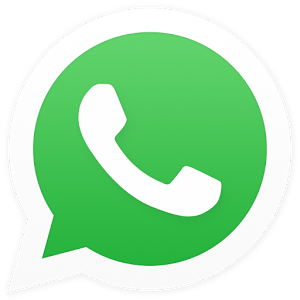 Facebook has said that it may allow businesses to contact WhatsApp users, echoing the plans for its Messenger platform at its F8 Developer Conference earlier this year. Despite its US$22 billion acquisition of WhatsApp last year, Facebook has so far refrained from monetizing the messaging service.

While Facebook hasn’t announced any concrete plans yet, the company clearly sees potential in enabling business-to-consumer messaging for WhatsApp. This was put across by Facebook’s chief financial officer David Wehner, who said at a JPMorgan technology conference in Boston on Monday that there will be opportunities to bring aspects of B2C messaging to WhatsApp in the long-term.

WhatsApp topped 800 million monthly active users last month, fast approaching the one billion mark that CEO Mark Zuckerberg has said is the level at which products become truly meaningful. The next logical step would be to find ways to monetize the product, which may explain why Facebook is coming out now to talk about B2C plans for WhatsApp.

We’re not there yet, but you could soon be receiving more than just texts from family and friends over WhatsApp.