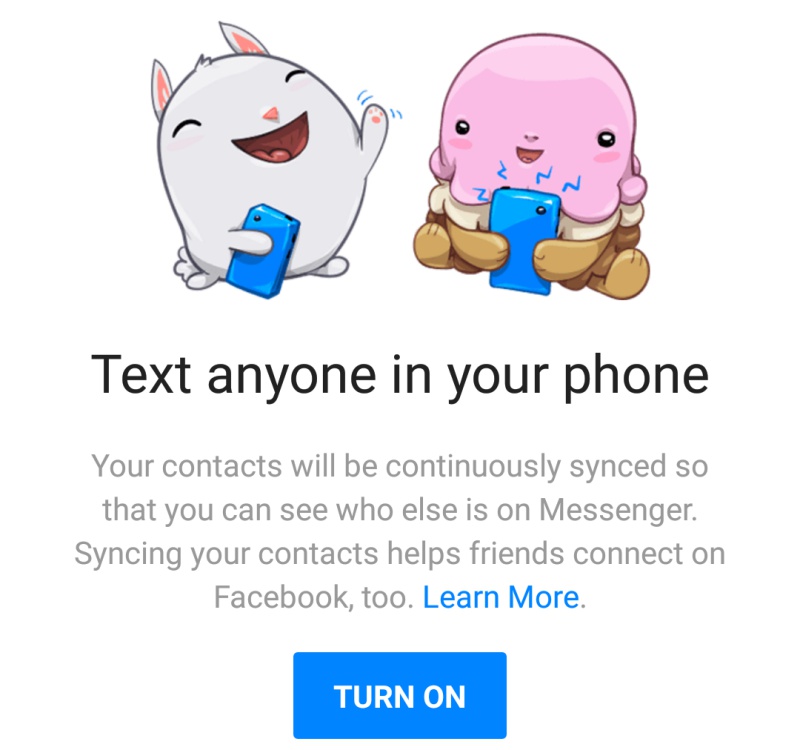 The recent Cambridge Analytica privacy scandal has prompted some Facebook users to download all the data that the social networking site stores on their accounts, which led to some alarming findings.

Dylan McKay from New Zealand was searching through the archive of information stored by Facebook when he discovered that the social networking site has about two years' worth of phone call metadata from his Android phone. The metadata includes names, contact numbers and the length of each incoming/outgoing call. Other Facebook users also shared with Ars Technica that they found SMS and MMS message metadata.

In an email response to Ars Technica on the matter, a Facebook spokesperson said that "it's a widely used practice to begin by uploading your phone contacts" when you sign in on your phone to a messaging or social app.

Facebook - "The most important part of apps and services that help you make connections is to make it easy to find the people you want to connect with. So, the first time you sign in on your phone to a messaging or social app, it's a widely used practice to begin by uploading your phone contacts.

The Facebook spokesperson added that contact uploading is optional and installation of the app explicitly requests permission to access contacts. If users are uncomfortable with this, they can remove contact data from their profiles using a tool accessible via web browser.

According to Ars Technica, most users who granted permission to read contacts when installing Facebook on Android a few versions ago would unknowingly also granted permission to access call and message logs by default. Although the permission structure was changed in version 16 of the Android API, developers can bypass this change if the apps are written to earlier versions of the API.

This means that up till October 2017 when Google deprecated version 4.0 of the Android API, Facebook could still access call and SMS data by specifying an earlier Android SDK version. However, this is not the case for iOS users as Apple has never allowed silent access to call data.