Facebook is developing a software that censors specific posts that China deems sensitive based on the users’ geographic location. 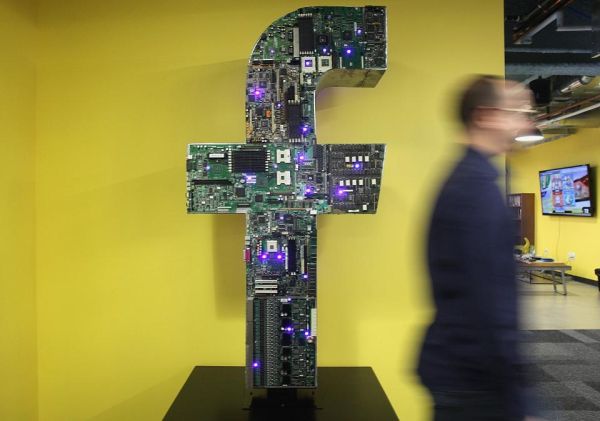 After being blocked from the country since 2009, Facebook has been trying to find a way to reach users in China. With the exception of Hong Kong, users in China have to use a virtual private network (VPN) to access Facebook.

Mark Zuckerberg, CEO, Facebook, has been supporting the project although there has been no sign that the company will use or offer it to China authorities. Overtime, Zuckerberg has been trying to build ties with China, learning Mandarin and frequently visiting the country.

Unlike Pakistan and Russia, where Facebook and other U.S. companies need to remove specific content, the technology being developed for China's case is different. This new censorship algorithm will proactively block sensitive content from showing up in the news feed.