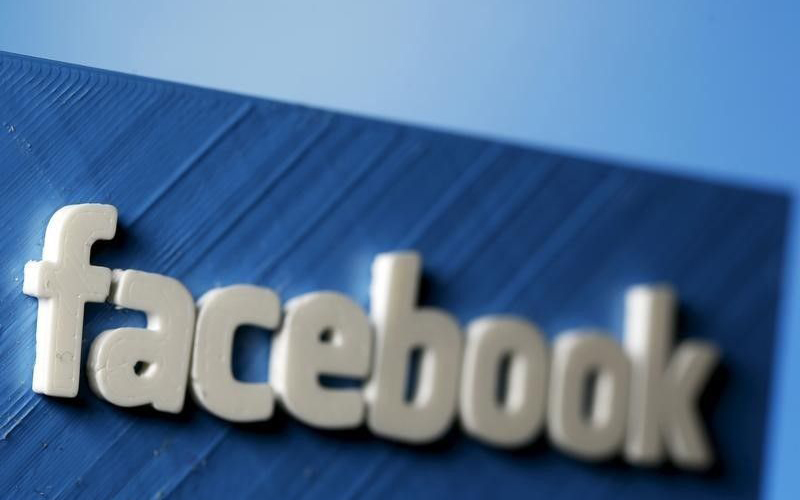 Artificial intelligence is really smart. It can also do amazing things with photos, including filling in the gaps in pictures by generating the missing information itself.

Now, it can apparently save you from a bad selfie. A pair of Facebook engineers described in a research paper published this week a method that uses machine learning to fix closed eyes in photos.

This method is still in the research stage and is a long way from a roll out to Facebook’s users, assuming that’s even on the cards. That said, it makes sense that Facebook would want to release a tool like this to its users.

After all, there are already many photo retouching tools for things like red eyes and blemishes, but a solution for accidental blinks has so far eluded everyone.

Facebook used a machine learning method called generative adversarial network (GAN) that is particularly good at generating imagery. GAN has already been used to create fake celebrities, change the weather in videos, and design clothes, so retouching your closed eyes is a comparatively simple task.

But in order for the system to work, it needs to learn what your eyes normally look like. This means researches need to train it on images of people with their eyes open, so the software can gather information on their eye shape and color. It can then use that information to correct the blinking images.

This isn’t a foolproof method however, and the AI still has trouble with things like glasses, long fringes, or faces at extreme angles.

There’s no doubt that this tool will likely turn out to be super useful once it's been refined, but it’s also part of more advanced, and potentially problematic, developments that will eventually allow AI to generate completely new photos and videos.

This raises obvious questions of authenticity as it becomes easier to fake photos, particularly on a platform like Facebook that touts itself as helping people forge genuine connections with one another.