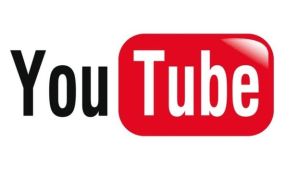 Facebook users will utilize a 'Rights Manager' feature, which provides a video matching software that automatically identifies videos that were re-posted of ripped off. This allows user to generate some revenue by claiming a portion of the money generated from mid-roll ads in the video.

With Facebook developing its own TV App to become a premium video destination, it is important that they protect the users that post their videos through the social network giant. When 'Right Manage' was first released last year, users could only take down the pirated video or leave it be for additional reach.