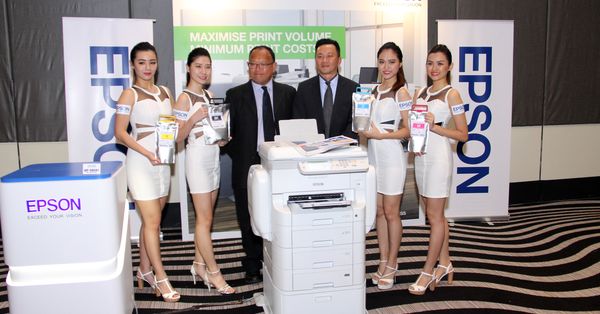 Epson today launched the Epson WorkForce Pro WF-R8591, a high capacity inkjet printer for the office that is said to compete with traditional multifunction laser printers. Instead of using cartridges, the new printer uses a higher capacity Replaceable Ink Pack System (RIPS), a more durable Micro Piezo print head, and has all the features one would expect from an MFP of its class. According to Epson, the ink packs has a yield of 75,000 pages of uninterrupted printing both in black and color. Because the inks are DRABrite Pro Pigment Ink, the prints are also smudge- and water-proof. It is also designed to be easy to use and thanks to a new print head, it can not only produce more detailed prints, but will need less maintenance than traditional inkjet printers. The introduction of the new printer is not a surprising move for Epson. The company was also the first to release an inkjet printer with a large capacity tank called the L-series.

And in conjunction with the launch of the Epson WorkForce Pro WF-R8591, the company also launched five new L-series printers: three to refresh their existing line and two new models aimed at two new markets. 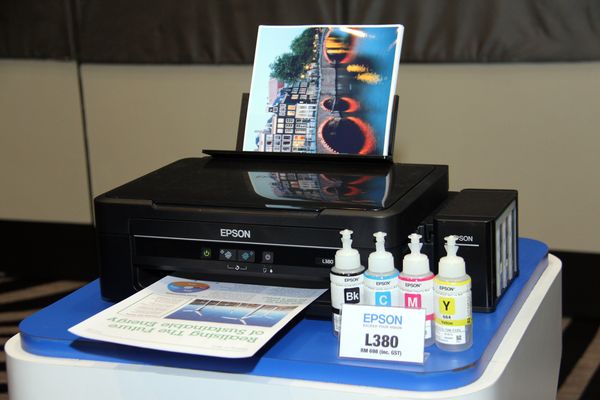 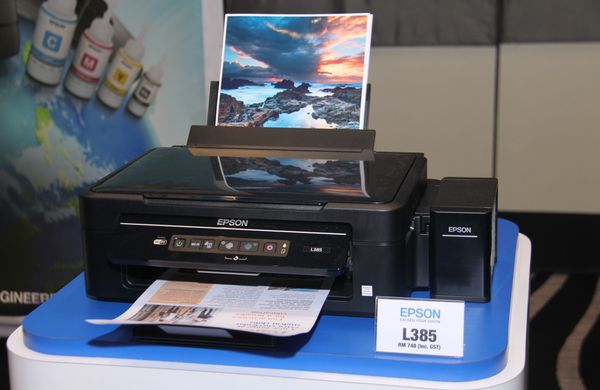 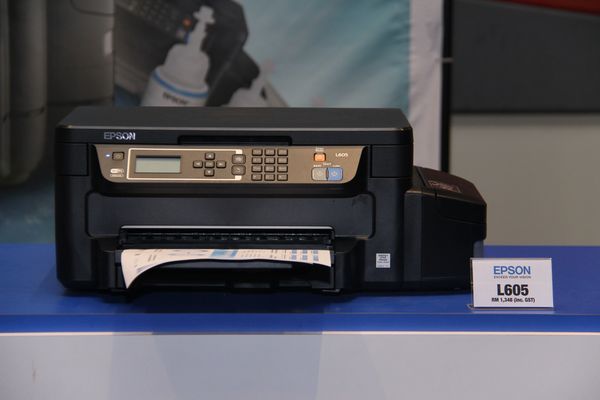 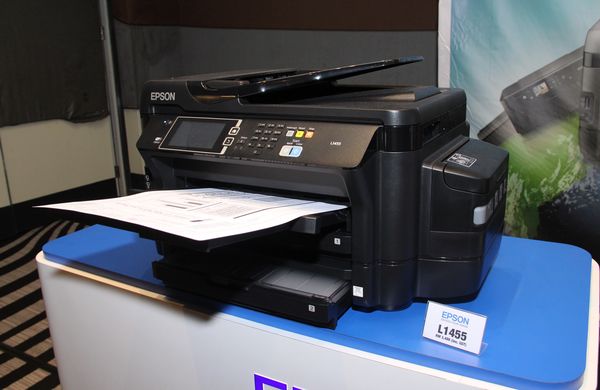 However, the new L605 3-in-1 ink tank system printer and the flagship Epson L1455 Ink Tank Printer carries over some of the features of the WF-R8591 to the medium sized office. Unlike the three mentioned previously, these two multifunction printers also feature the DRABrite Pro Pigment Ink. The L1455 is also capable of printing in sizes up to A3.