Elon Musk to build his own Hyperloop with the Boring Company

Elon Musk to build his own Hyperloop with the Boring Company 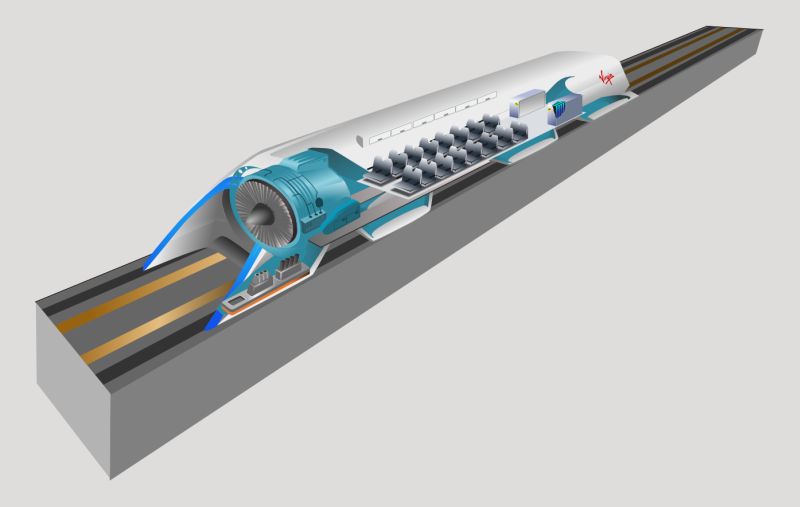 Elon Musk, CEO of Tesla, OpenAI, SpaceX and Boring Company announced on Twitter last month that he has acquired verbal permission from the American government to construct a Hyperloop between Washington D.C. and New York. The Hyperloop is Musk's solution to soul-destroying traffic, where underground passenger vehicles travel on electric sleds. In theory, the Hyperloop will be able to go from New York City to Washington D.C. in 29 minutes.

Musk first unveiled the open-source concept for the Hyperloop in 2013, where he initially encouraged other startups to build the futuristic transport system as he was focusing his efforts on SpaceX and Tesla at the time. His company, which is named Boring Company (a play on Musk's penchant for puns and subtle jokes), recently finished constructing the first portion of tunnels under Los Angeles. Upon completion, these tunnels will be able to accommodate passenger pods at high speeds.